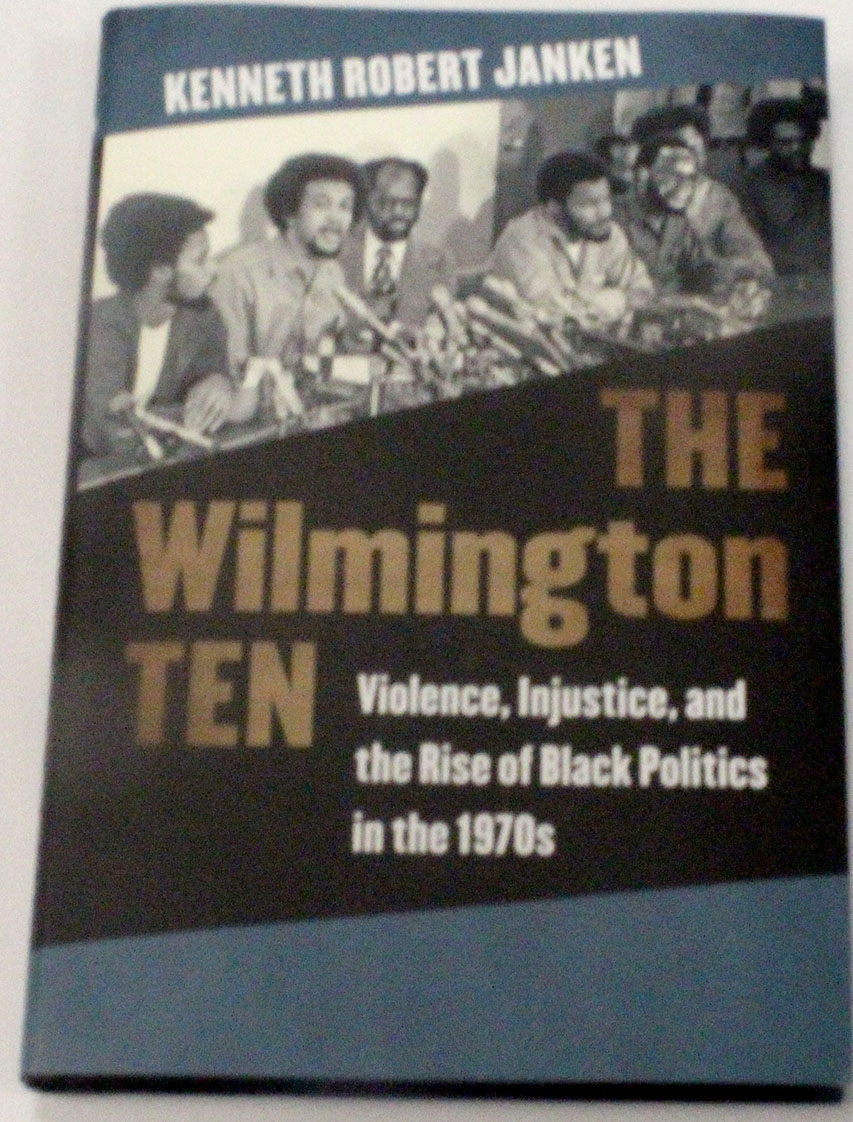 Kenneth Janken’s book on the Wilmington Ten is the first book examining the famous North Carolina case of 10 people wrongfully jailed for conspiracy and arson. (Staff photo by Rowland Givens)

Last month, UNC professor Kenneth Janken presented his book, “Wilmington Ten,” to a group at the main branch of the Durham Public Library. The topic brought up strong emotions among some attendees. 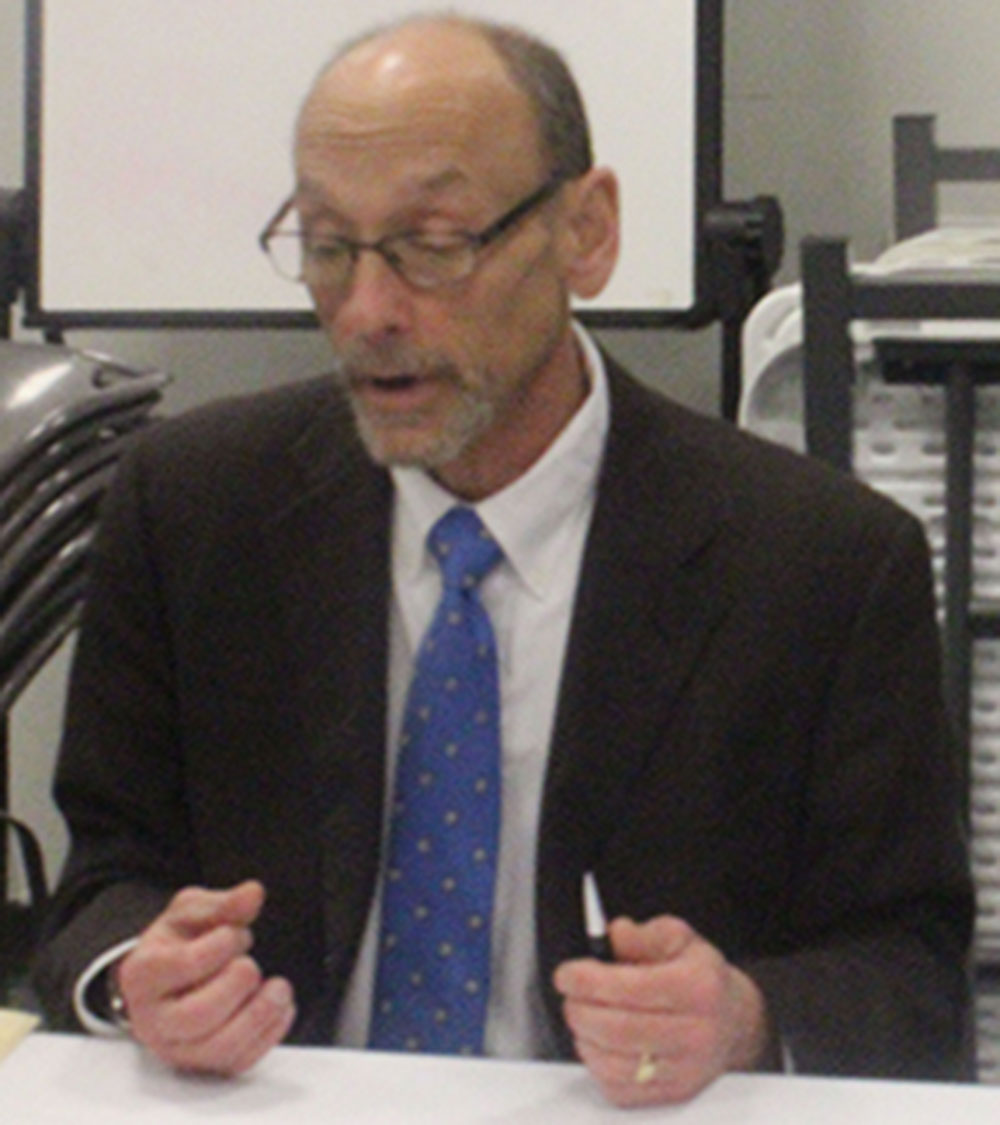 Professor Kenneth Janken discusses his book “Wilmington Ten” at an event on Feb. 21 at the Durham Public Library. (Staff photo by Rowland Givens)

The Wilmington Ten is a case of nine men and one woman who were wrongfully convicted in 1972 of arson and conspiracy, and spent decades in jail, but were exonerated in the 1980s. Although the event has received press coverage, Janken is the first to examine court records and write a complete history of the travesty in book form.

“Immediately what inspired me is I wanted to tell a story about North Carolina and this seems to be the one that hadn’t been told and needed to be told. I just had some fundamental questions about how do you get a situation that, I’d initially heard about which was a student boycott over things like exclusion from the cheerleading squad, …but how do you go from a situation where there was shoving in the hallway to a week of escalating violence, concluding with two killings and widespread property damage and arson and then putting people on trial and being sentenced to extreme prison terms,” explained Janken.

When he opened the floor for discussion, Durham resident Deloris Eaton, expressed her emotion and pain about this situation and other injustices that blacks have suffered.

“Wilmington 10 was just an example of some of the horrific things that happened to blacks, there were other cities affected as well and there were Tulsa, Oklahoma, Rosewood, Florida along with Wilmington,” said Eaton. “The curriculum of European history needs to be revised because these three cities are not mentioned and people were innocently attacked in the incidents.”

Retired teacher Beverly McNeal said she enjoyed the talk and is hoping her children will buy the book for her as a birthday gift.

“I was very excited,” she said. “I think that we really have to know our history, and if we can’t change things, because racism is so systematically built in that, if we don’t know what’s going on, enough people cannot come together to make the changes that are needed to make this a better country.”

Janken said he was excited that people came out in support of his book and he commented that he plans to write more books, in addition to his two previous works: “Raeford Logan and the Dilemma of the African American Intellectualism,”  and “Walter White N.A.A.C.P.”

Rowland Givens of Charlotte is a student at N.C. Central University and a staff writer-photographer for the Durham VOICE.