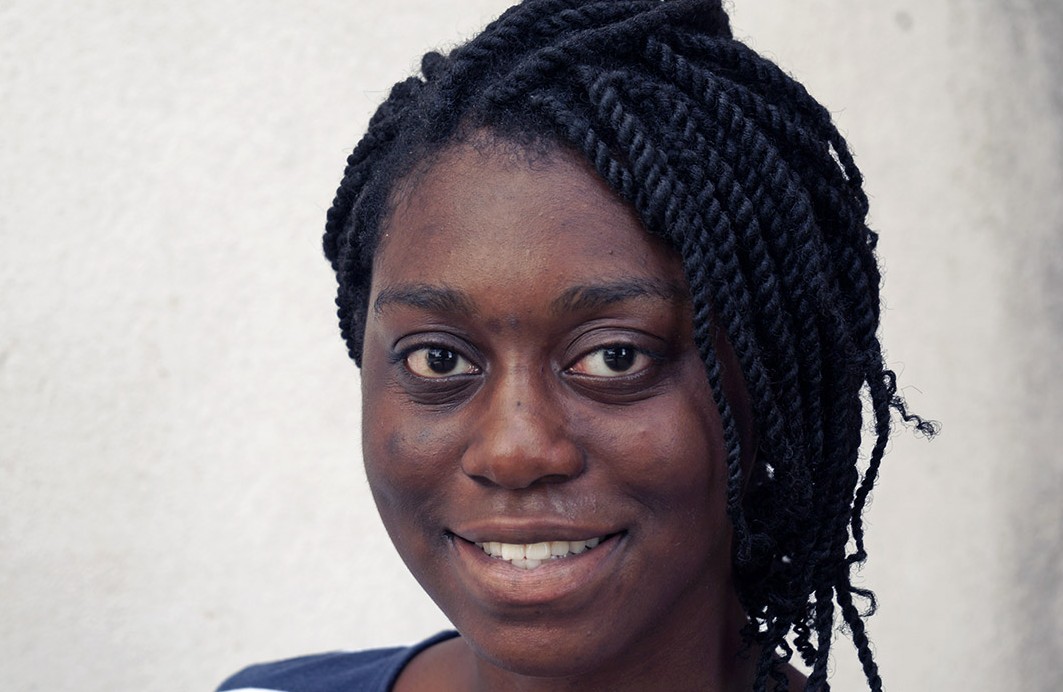 On March 8, 2016, at about 10:30 p.m., young Northern Knight, David Pounds, was shot by someone from a passing vehicle on the 1400 block of Maplewood Drive and was pronounced dead at a local hospital.  He was 15 years old.

Now, I didn’t know David personally, but we did attend the same school.  We never had any classes together, and I don’t remember seeing him in the halls, even though we most likely passed each other a few times daily during school.

Yet I still understand how much of a tragedy this is — and the negative effects the incident has had on Northern as a whole, because of the loss of one of our students, and especially for the Pounds family, because they lost a cousin, a brother, a son.

The tragedy that happened to David and the Pounds family is another example of senseless violence that continues to plague our society today — tragedies that hurt people who didn’t have anything to do with the people who committed the crime in the first place.  Innocent people.

David didn’t live in a quote unquote “bad neighborhood.”  Reports say that he was brought up in an environment that was positive, safe and free from drama.  And David himself was not involved with any type of gang violence or affiliation with gangs in general.

So, why did this happen?

This is a tragic case of being in the wrong place at the wrong time.  The unknown criminals who committed this crime decided to get in their car, and disturb the piece of a random neighborhood, shooting at a random house, where unfortunately,  David and his older cousin were living.

If I could address the thugs who shot my classmate, I’d tell them this: because of you, a bright young man, with his whole life before him, has been denied his future.

Because of you, the Northern students like me, who never knew David, will never get the chance to.

Because of you, David’s family: a mother, a cousin, are left with only pictures and the memories of this young man who they loved, and who they continue to love to dearly.

David Pounds may just be another faceless victim to you.  Just a necessary means for one of your cheap thrills.

But he wasn’t faceless to everyone else.

In closing, I give my respects to our fallen Knight, and my condolences to his family.

Rest in peace my fellow alumni, you will be missed.

Natasha Graham, a senior at Northern High School, is serving as the teen editor-in-chief of the Durham VOICE.