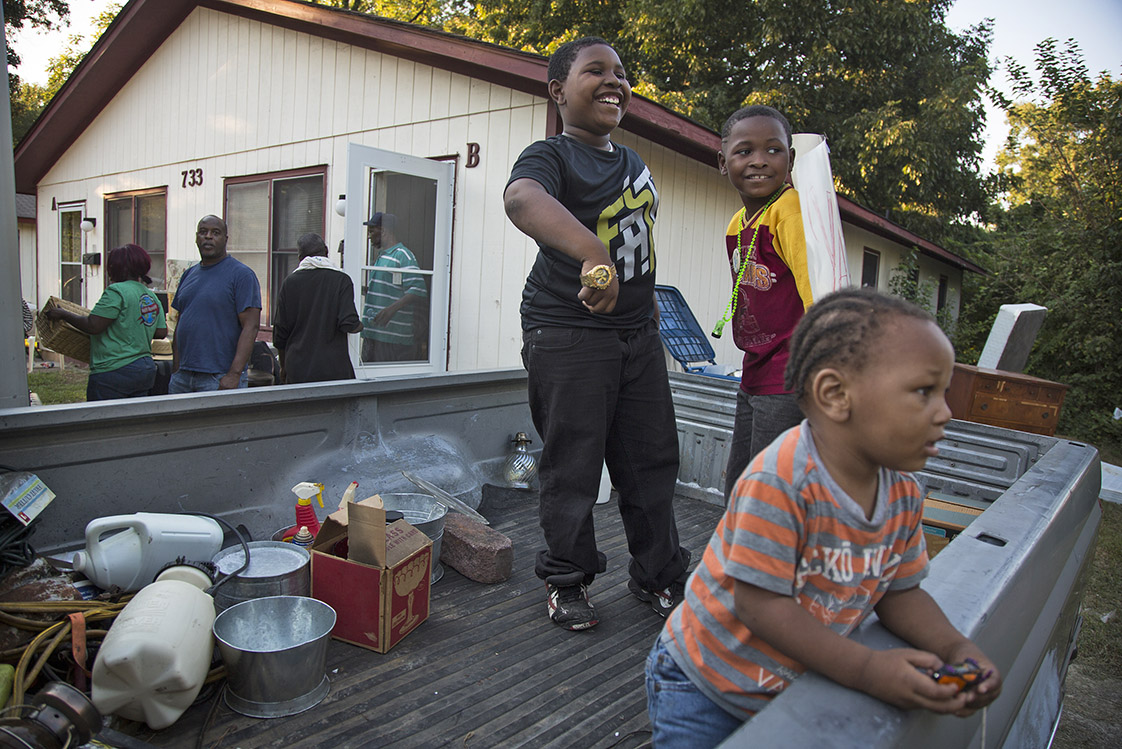 Keyshawn Farrington, 9, left, Kevon Dickerson, 7, center, and King Dickerson, age 2, stand in the back of a pick-up truck while trying to attract buyers to their deceased grandmothers yard sale in North East Central Durham on Saturday, Oct. 1. (Staff photo by Dillon Deaton)

Editor’s Note: The writer is an international exchange student from the University of Hong Kong.

The United States was born as an open country. From the Pacific to the Atlantic, and from Chapel Hill to Durham, up until recently walls between communities have been a rarity.

Take a drive into Northeast Central Durham on a clear Saturday afternoon. Alongside a neighborhood street, Kevon Dickerson, 7, holds a cardboard sign over his face that reads “yard sale,” with characters capitalized except for “d” and “e.” His brother, 2-year-old King Dickerson, steps forward to showcase his little black toy car, his keen eyes searching for a potential customer. Anyone can come up and greet the young entrepreneurs. 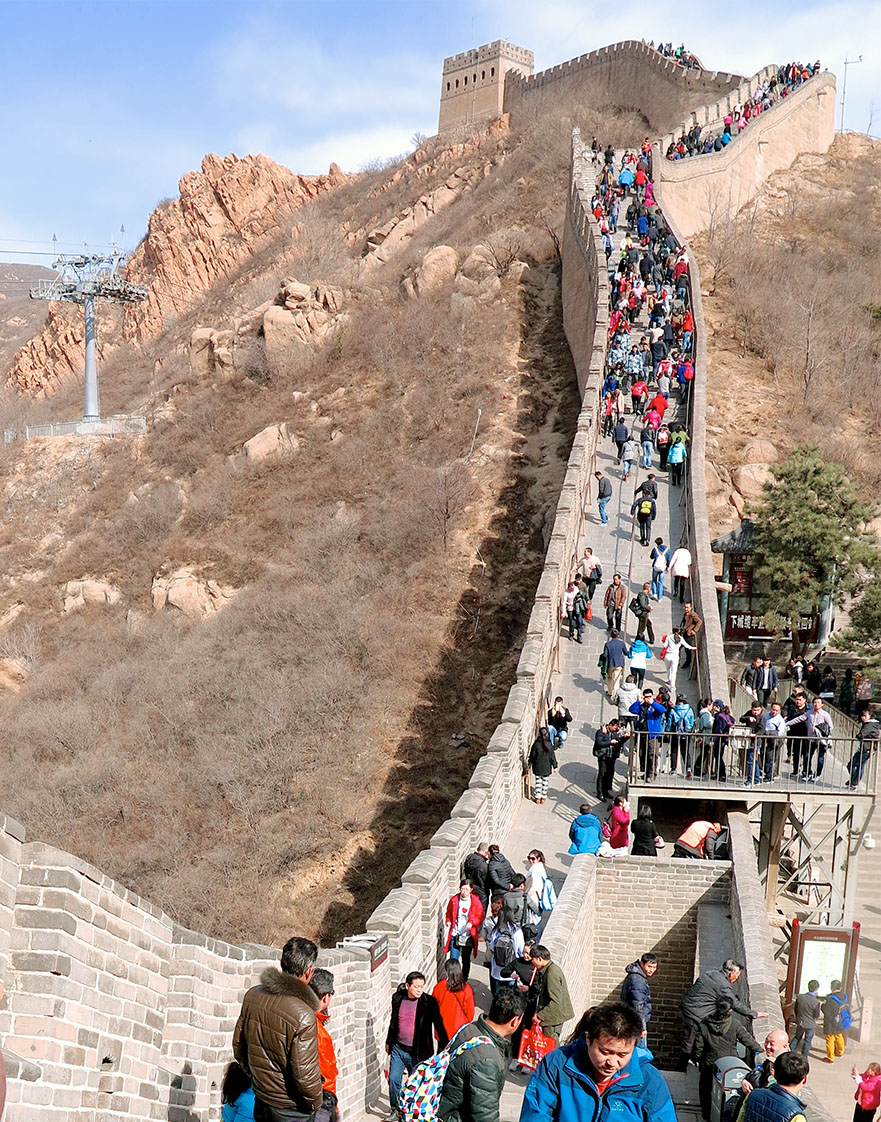 The Great Wall of China. (Staff photo by Jock Lauterer)

Americans might take the openness and accessibility of their communities for granted, but those things aren’t a given in other parts of the world. Visiting China, travelers would find themselves overwhelmed in the “concrete forest” of high walls surrounding households and neighborhoods.

Around 1,400 years ago, the ancient Chinese empire started to build the Great Wall, a spectacular defense system that stretched upwards of 13,000 miles from today’s North Korea to the hinterland of Mongolia. It was named one of the new Seven Wonders of the World. In Chinese culture, border walls symbolize a common national identity and a sense of “Jia,” meaning family.

Even though the architecture styles may vary from the north to the south, traditional Chinese homes with courtyards are surrounded by walls that are high enough to block the inside activities from view. More than one billion Chinese people live in both rural and urban areas where walls that separate each household stand in line and form the boundary between private and public world.

Walls control who has access to community resources in China, says Jiayu Wu, a visiting UNC-Chapel Hill scholar and PhD student from the College of Urban and Environmental Science at Peking University. In contemporary China, walls divide not only communities but also surround universities and government sectors. Those walls restrict public access to the resources inside such as roads, recreational facilities and other amenities. 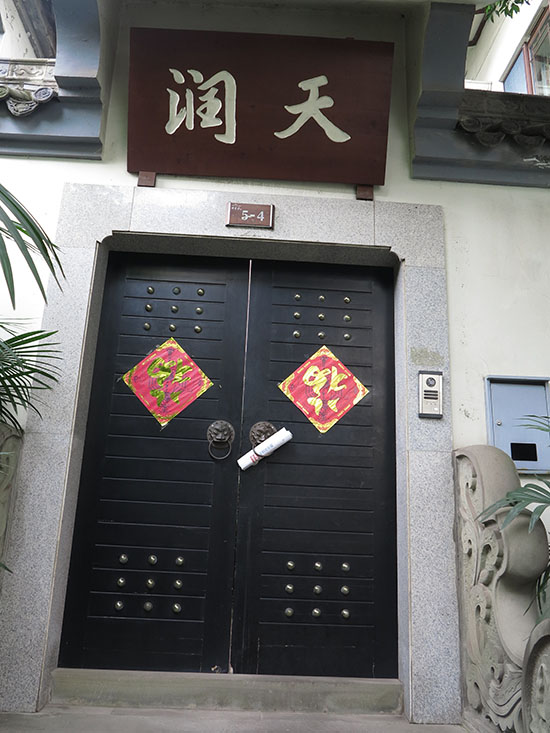 The typical Chinese home is surrounded by walls with a stout entry gate. (Staff photo by Jock Lauterer)

The union of America, a much more racially diverse nation, is a different story. The nation blossomed from resistance and upheaval. Just like the different states are united under one flag, different races that built the nation and worked together to make it a great one are united in one country.

China could be taking a cue from the States in the future. In December 2015, China’s government issued a directive stating that gated communities will no longer be developed, and roads in private estates should gradually open up to the public. This would give the public better access to community resources and help traffic, Wu said. A culture of increasingly interdependent globalization has also gradually changed China’s wall culture.

Meanwhile, America’s culture of openness could be in danger. Gated communities sprang up in the United States in the 1980s, offering luxurious residences and amenities. Today, millions of people live in walled areas.

“I don’t think the government dictates that,” said Mai Thi Nguyen, an associate professor at the UNC-Chapel Hill Department of City and Regional Planning. “It’s the developer’s decision based on market demand, especially those wealthy people,”

Edward J. Blakely and Mary Gail Snyder, co-authors of Fortress America: Gated Communities in the United States, attributed the phenomenon to the growing “fortress mentality” in America. Amid dramatic demographic, economic and social changes, people are beginning to feel vulnerable and unsure of their neighbors, the authors assert.

The same mentality seems to fuel Republican presidential nominee Donald Trump’s proposal to build a wall between the United States and Mexico. In my view, this signals a move toward social homogenization, threatening the roots of openness and diversity that have been fueling the prosperity and growth of the United States.

If one day more high walls were built within America’s communities, the country would have a lot to lose. Interactions among people would be cut off, inequality would increase and the social trust that prevails in communities would break down. Walls have never been a part of American community culture, and if America starts to build them, the nation will become more and more divided. 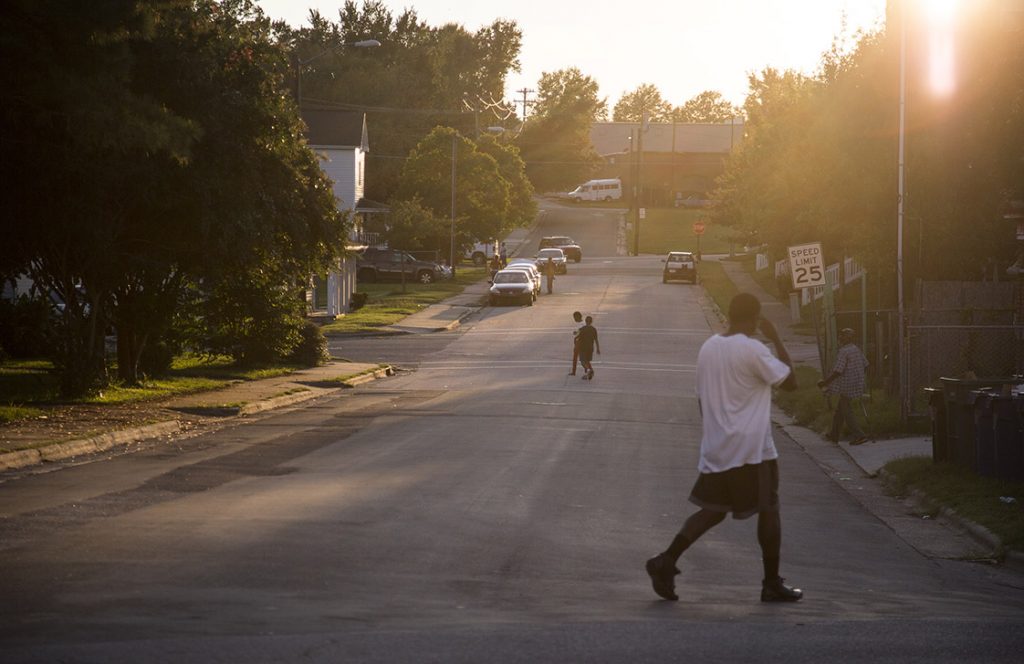 Heng Su is a UNC-CH senior journalism and political science major from the University of Hong Kong. On the VOICE he is serving as a commentator and staff writer.