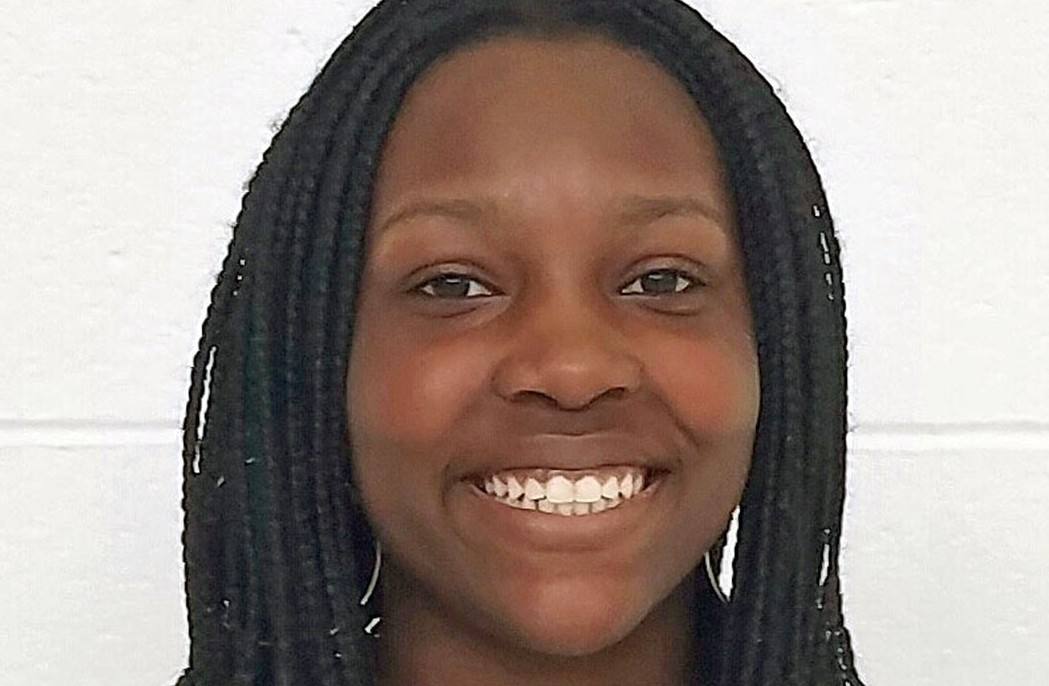 Playing tennis for Hillside High School since my freshman year has taught me much. Now a senior, I can see how the sport has developed me as a person.

Tennis this year started off with only a few returning players from last year’s team. I got involved my 9th grade year because my parents wanted me to be active during school and play a sport.

Still there were a lot of new faces and the potential is there for Hillside’s tennis team to soon become a dominant force.

We have more than 18 girls that make up our team, a big improvement from last year when we only had eleven members. The team is young since we currently only have two seniors in the starting line up and lost one of our best players, who was all-conference, to graduation.

Although we are not very experienced we have a lot of drive and determination. Our coaches, including head Coach Marva Shuler, encourage us to be better every day in practice and push us hard. Practice consists of a lot of cardio including running, lifting weights and working out with the cross-country track team.  We also rely on the boys’ tennis team to practice hitting with us so we can get stronger and keep our reaction time sharp and on point.

At least once or twice a week we have an alumni player that used to play for Hillside’s tennis team come help us with our serves, learning how to keep score and give us a history lesson about the school’s tennis team in the early years.

Right now Hillside’s tennis team is halfway through the season and even though we haven’t won any matches so far we make sure to put up a good fight. Coach Shuler is a Hillside New Tech physical education teacher and a former Hillside tennis player. She is willing to accept all students who are willing to play and want to learn the sport.

It takes a lot of patience and hard work but Coach Shuler is willing to take the time if the athlete is.

Like all teams we go through ups and downs but we manage to overcome the obstacles and do what we know best. There are a lot of new people who came onto the team this year. Since most of Hillside tennis athletes just started playing tennis their freshman, sophomore or junior year, the tennis program is a little behind fundamentally when compared to schools like Riverside, Jordan and Northern high schools in the 4A conference.

But Coach Shuler keeps us encouraged. “We are still trying to build our team,” she says.

So far, the tennis team has a 0-7 record. The team is still positive despite of the record because they know that it’s not the end of the season and there is always room for improvement.

Even though we haven’t won a match yet as a team that doesn’t mean that we are going to stop all the training and give up. It just means we are going to push ourselves harder so we can come out on top.

Hillside takes great pride in making sure that we are the best student athletes in the classroom, outside the classroom and on the court.

I have realized that being an athlete, a student and now a journalist takes a lot of responsibility and it causes you to learn to make sacrifices.

So, Hillside prides itself on making sure the classroom comes first and playing sports is a privilege. Even while juggling sports, other clubs and work, I still maintain a 3.5 GPA. This allows me to be prepared for college and gives me experience before I actually start working. It also, allows me to handle the long nights and workloads that are coming later on in life.