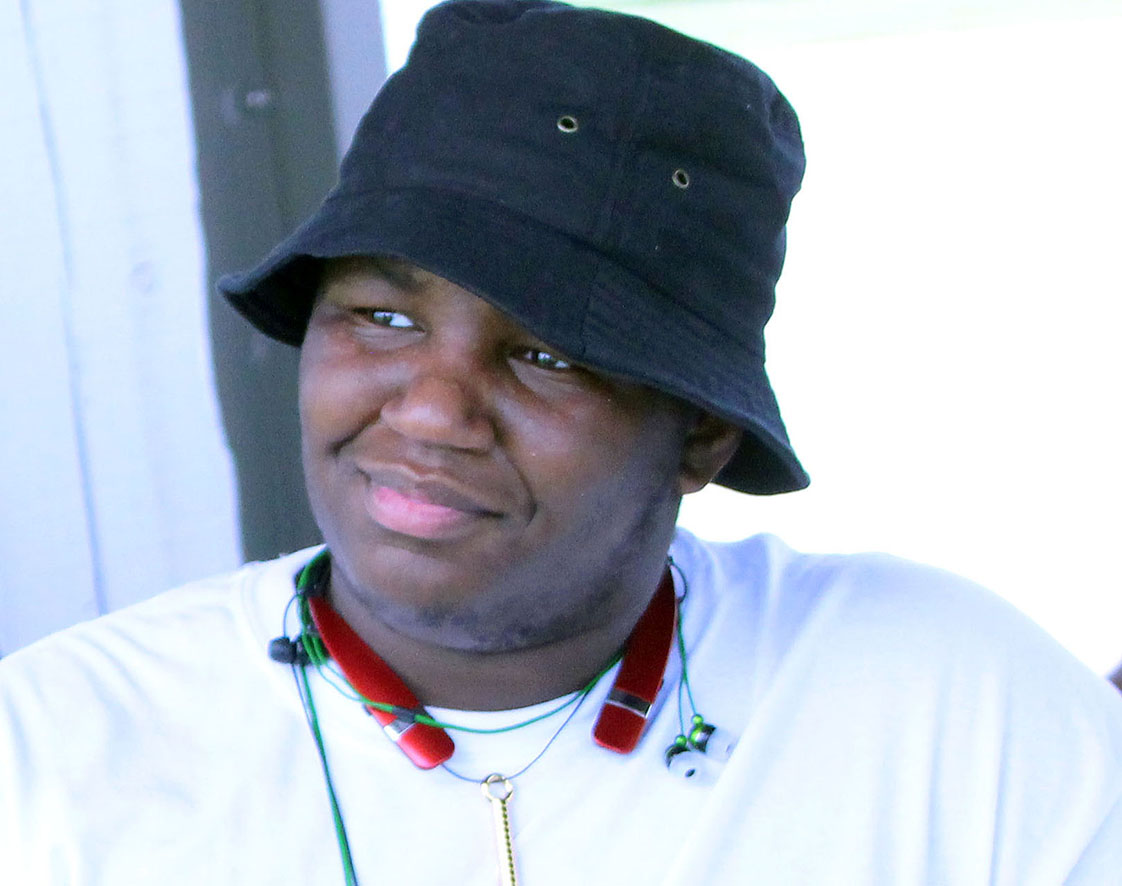 The 2016 election has been a rollercoaster ride of insults, hate speech, sexism and racism.

The Clinton campaign versus the Trump campaign will go down in history as one of the nastiest battles in politics. The career politician Hillary Clinton battled it out with one of the most iconic businessmen of the modern era, Donald Trump. What looked to be a close race between the final two candidates began to sway back and forth from one party to the other.

Many people feared that if Trump became president his insulting nature would cause problems for the US. Others thought a corrupt Hillary wouldn’t be any better. This led to many people not liking either of the final two candidates.

This became a problem very quickly as the projected outcome of voters began to drop. This in its own is never a good thing when you talk about close elections, especially one as close as this. People continuously said that if Trump was elected they would commit suicide or move out of the country — but many of those people were sitting at home during election day and not out at the polls.

Polling projections at the end of early voting on Oct. 5 put Hillary on top, but suggested a tight race in key states. This was unexpected and should have been taken as warning sign to boost efforts in the last days of the election.

Fast forward to the night of the election. The votes start being counted and the map began to fill with red. The projections seemed to be wrong. The story of a blow-out election for Hillary soon became a tale of Hillary fighting for votes to catch up to Trump. Key states became a political battleground as it came down to the wire. Hillary supporters bit their nails hoping she would capture a key state and boost her chances. Trump supporters cheering and waiting for him to capture the rest of the key states and win the presidency. In the end things turned out much different from the way people expected.

Rural America voted in favor of Trump. The turnout was much higher than expected from rural Americans. This changed the outcome of the election greatly. According to numbers I have seen reported, around 40 percent of Americans eligible to vote did not do so.

About 11,000 people put a write-in vote for the star of many Internet memes, Harambe.            They always tell you that people who don’t vote don’t have a say. Still people who decided not to vote complain about the results of the election. The hashtag “Not my president” floated around the Internet after Trump was elected, and soon after the protests and riots began.

It leads people to wonder that if there were so many people who dislike Trump’s way of doing things or other things about his character, how did he end up getting elected?

The answer is simple. Lack of voters is what put Donald Trump in office. Not only this, but the Republican party in general did much better than projected.

The only thing left to do is move on.

The American people made their Donald Trump-decorated bed and now the must sleep in it. Major change is coming, and America as we know it could change.

Trump does have some good plans and some bad plans, just as does every other human. He is a businessman and an accomplished one at that. Now that he’s been elected, the people must give him his fair chance to prove he deserved the votes he attained.

We will know soon enough if he will make a good president, or make a fool of himself. All we can do now is watch and observe.