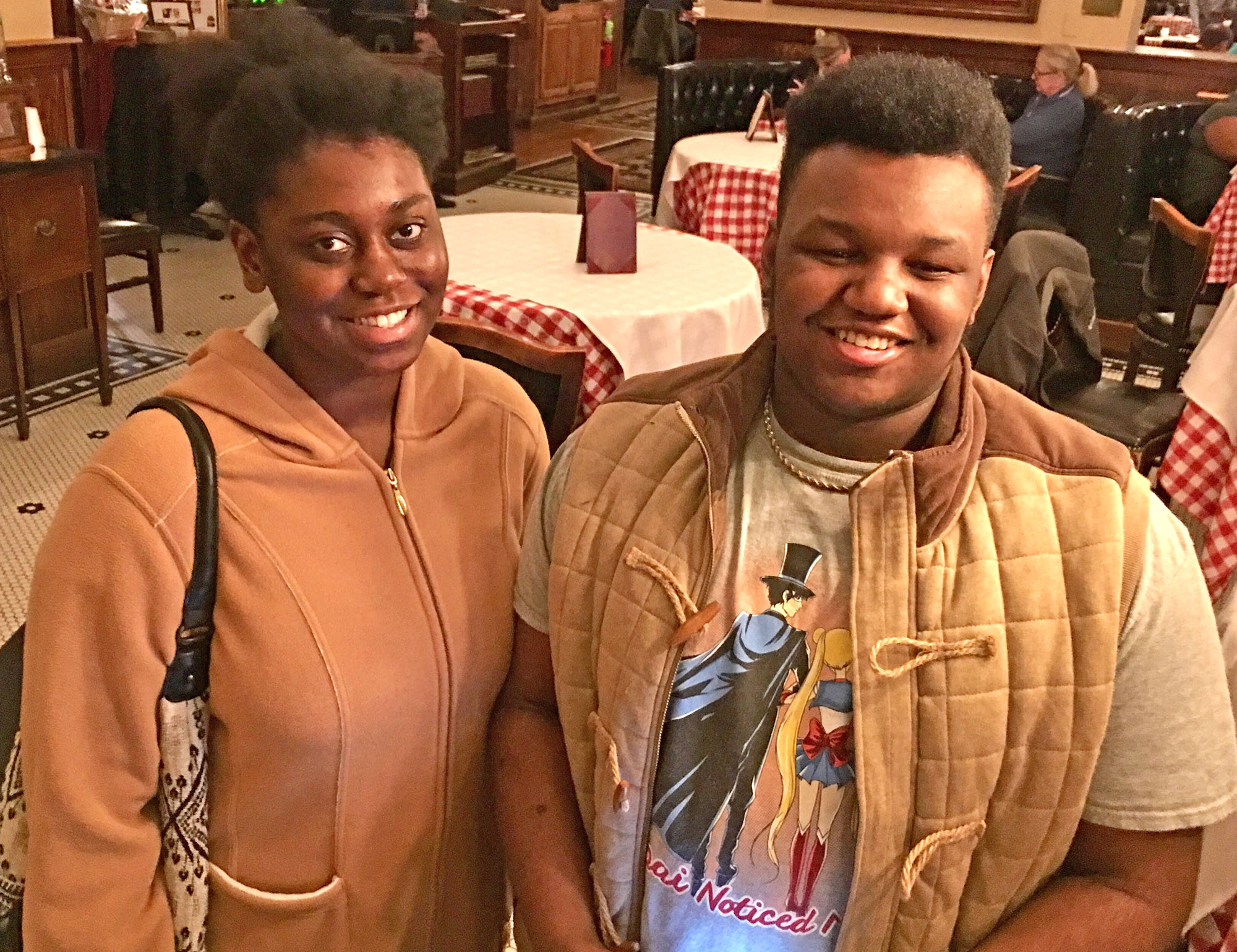 Being the editor of the Durham Voice is not a role you can just joke around with.

You’re in charge of a monthly column, and although that may not seem like much, it’s more than most think.

Depending on what you have going on in life, some months may be easy and others not so much. As the current editor I know the struggle just as each editor before me does as well. Being able to balance the paper as well as your everyday life might not be the easiest thing, but there are benefits in doing it.

Natasha Graham served as the previous teen editor-in-chief of the Durham Voice. Now having passed the position on, she has moved out of state to pursue her dreams as a graphic designer. To do so she headed all the way to the Aurora, New York, and started this past fall as a freshman/first-year at Wells College, on the shores of Lake Ontario.

If the 10-hour drive and traveling through three states wasn’t enough, then for most folks from the South, the knee-deep snow would do it (though, instead of seeing it as an inconvenience, Natasha says she loves the snow).

She also told me that instead of flying up there, she chose to make the trip by car, in order to put the entire experience into proper geographical perspective.

One of the first things she says she noticed at the small college was how diverse the students and professors were. The people were welcoming and the students were more laid- back than most would think, she says.

Natasha explains that working for the Durham VOICE and having to go out and meet and talk to people helped her get over being so shy. Learning to conduct productive interviews opened her up, she says.

Starting new doesn’t always mean starting over. Natasha says she plans to minor in journalism alongside her major in studio art. Even though she was sad to leave the VOICE, she took what she learned here to her work at Wells College with the school’s magazine.

Natasha points to another dynamic of a small college: she says it’s hard not to run into people you know all the time. When there isn’t an activity on the campus for students to do, they make their own fun to keep occupied. When it comes time for long breaks, Natasha says that it’s important to come home to see her family and friends — but that during the shorter breaks it’s best for her to stay on campus.

Reflecting on her take-aways from working with the VOICE, Natasha says learning to communicate has been key to her success.  She says she is able to communicate effectively with peers, professors and bosses — an essential survival skill for any new student in college — especially being so far from home.

Natasha says she has never regretted her decision to work for the Durham VOICE.   And the editors before her could say the same.