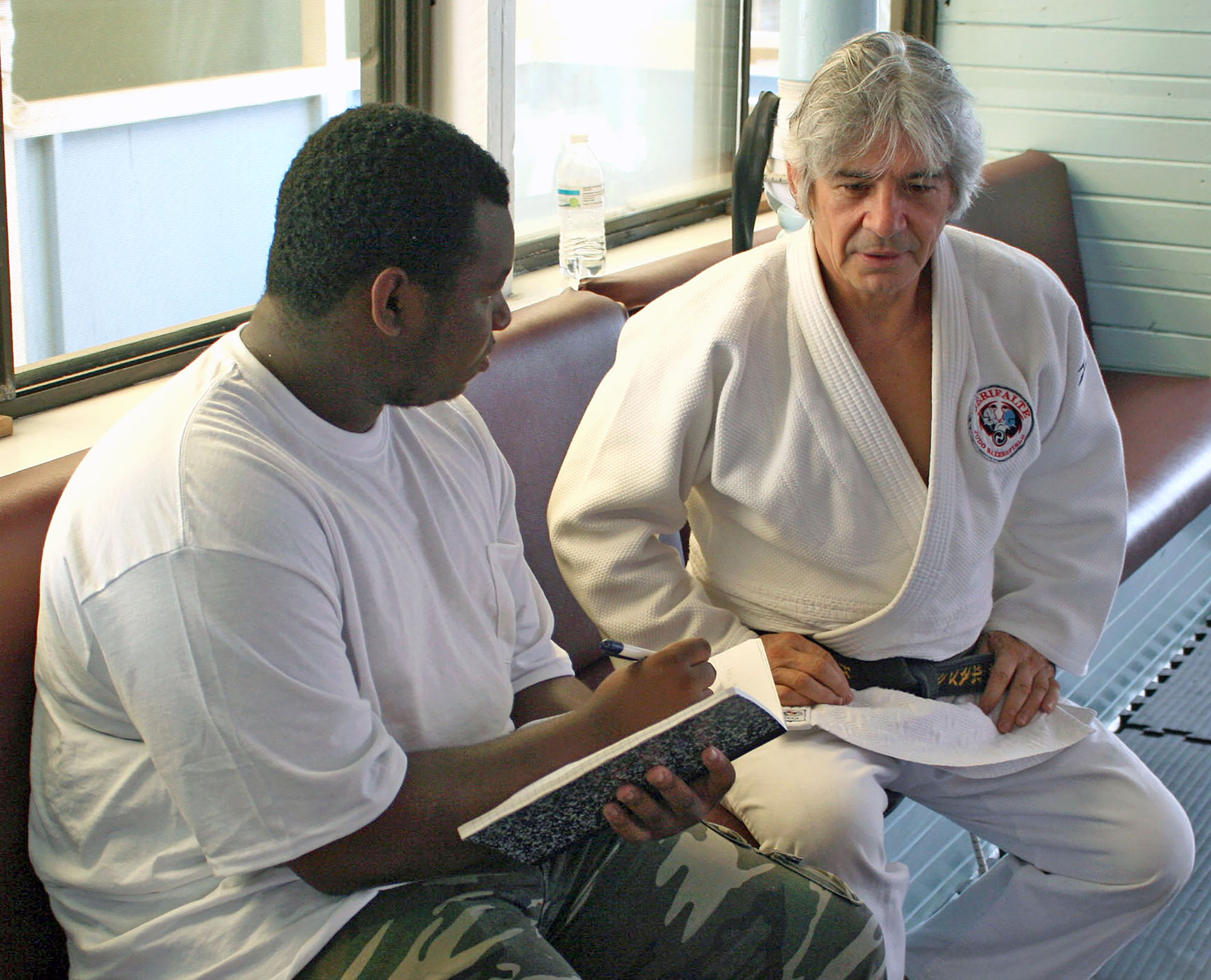 Before I entered PYO two years ago, I had the reputation at school of being unmotivated and lazy. One day I got suspended from school for a week — and luckily got sent to a great program called “Rebound,” which helped me keep up with my schoolwork while out of classes.

Once I finished up my week-long suspension, the people at Rebound recommended that I look into a program known as “Partners for Youth Opportunity” (PYO).

I joined PYO, and during the Summer Academy, the leaders and mentors started teaching me job skills, helped me make a resume, and even helped me start learning the ins and outs of public speaking.

I never knew all the things I was capable of until they pushed me to find out.

After they told us about internships and all the options we’d have, I was excited to finally have a chance to get a job, and it helped that the internships were paid. I immediately started thinking of the Durham VOICE as the place I wanted to go. Taking pictures has always interested me. I was decent at writing in school. And with the verbal and social skills learned over the summer with PYO, I figured interviewing would be a breeze.

Then, when I learned some friends I’d made also chose to work at the VOICE, I was all fired up. As I learned how to properly write news stories and how to report on the things around me journalism captured my heart.

After graduation and the internship ended, the PYO kids in my cohort all went and did their own things. We all had school to deal with and some of us had jobs as well. We all still stayed connected and went to events and trips held by PYO.

One trip in particular changed the way I look at things forever. Last summer were invited to go to Ocracoke Island off the coast of North Carolina where we would not only get to enjoy a nice beach trip but also to learn a about island life and about how important community journalism is in such an isolated location. The owners of the Ocracoke Observer, Peter Vankevich and Conie Leinbach, gave us a five days of work, education, fun and adventure.

We got to interview people there and write about different island life was. It really made me think how privileged we are to live on a mainland —  where everything is accessible by car, train or bus. Nevertheless, the Ocracoke islanders live amazing lives and have such a diverse, warm and welcoming culture.

All in all, the character that PYO and The Voice helped me build will be with me for the rest of my life, as well as the life skills they taught me.

As for the future of PYO and the VOICE, it looks bright. I know that future kids will enjoy going through PYO’s summer career academy and getting an internship. It will change their lives for the better just like it did mine.

I never knew the potential I had until I met Julie Wells,  the inspirational executive director of PYO, who, in turn, brought me to the two men who made all this possible:  Carlton Koonce and Jock Lauterer. These three people have my utmost respect and sincerest thanks for being such a big part of my life and helping me come as far as I have. With their help and a little effort, I’ve become someone that I always wanted to be. I am proud to be a part of PYO, as well as the Durham VOICE, and I am proud to have such great people in my corner