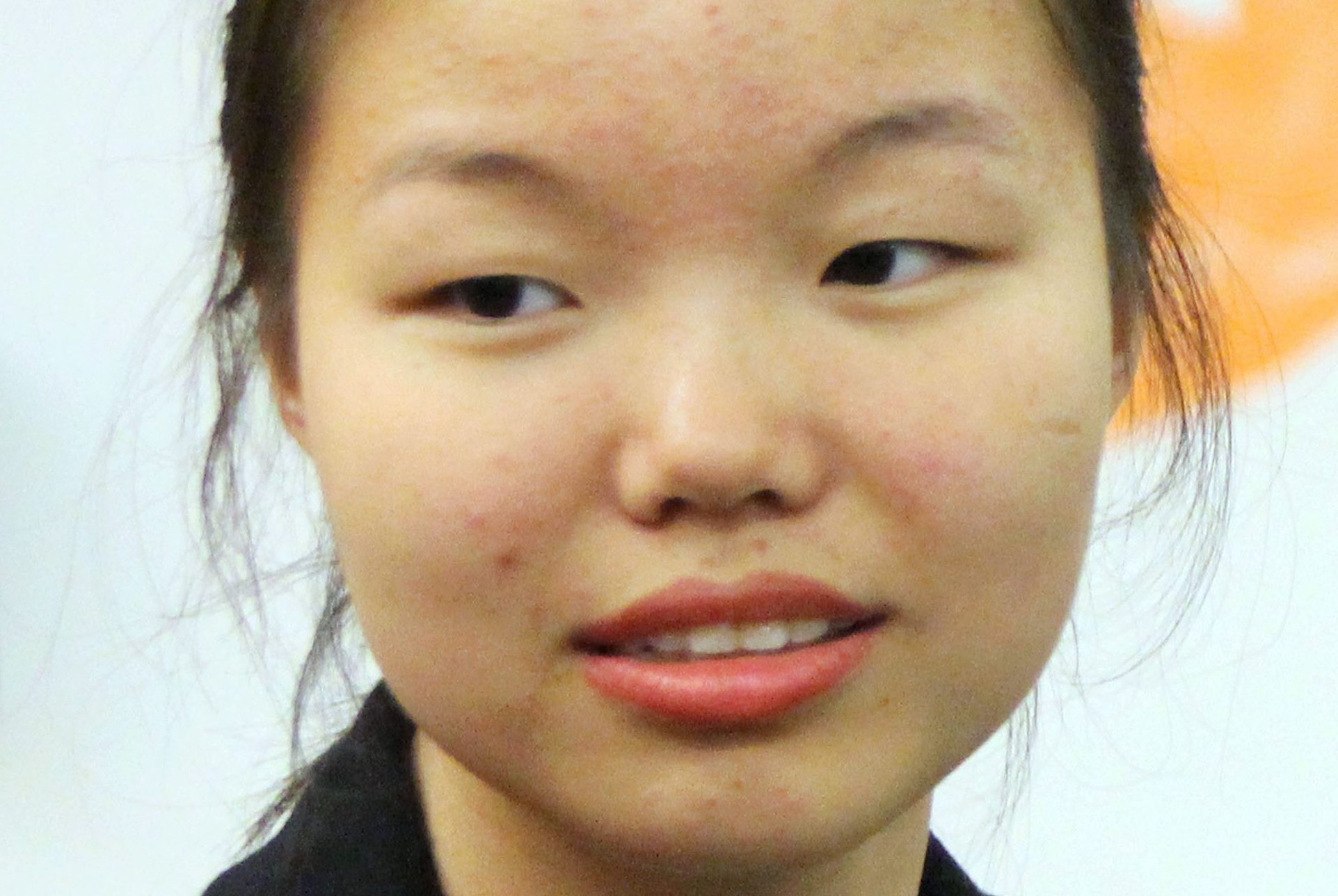 Think about a landfill.

Can you imagine living within five miles of one?

Imagine the smells during the summer and the big trucks filled with trash barreling down the streets. Think about the sour-smelling brown water coming from water sources like sinks and bathtubs.

Environmental injustice or even environmental racism includes the placement of hazardous environments like landfills or other polluters like gas plants near poverty-ridden communities. The consequence of this often includes a population in that community getting sick and dealing with other health issues. All around the United States minorities in poverty are more likely to have to deal with this than whites.

While that does not mean that white Americans do not suffer from environmental injustices, my point here is to address that all around our country we are dealing with lots of people living under environmentally racism that goes ignored.

Bringing this issue to light would acknowledge that this is indeed happening and we can identify what is causing these environmental injustices. Maybe then we solve this problem by creating better ways to deal with the dilemma. The cause of these environmental injustices is because it is easier to put dangerous facilities near poor populations that have no political power whatsoever. This causes the problem to continue to be ignored rather than solved.

The issue was brought into light in the 1980s, which started the creation of the Environmental Justice Movement. This movement fought to entitle everyone to clean air, water and food. The issue brought more attention in the 1990s when Robert Bullard’s book “Dumping in Dixie,” addressed environmental injustice.

Ways we can continue to solve this issue include recycling items that can be recycled and composting. Our communities need to start being more aware of these two actions. In order to get people to start recycling they need to be aware that they are making a difference in the world when doing it. Other people may not know where to begin with recycling so there could be papers or pamphlets that go up around town to inform more people about what items to recycle.

This could increase the number of people that start recycling. Composting would decrease the amount of trash people take out per year and it is also good for soil. There could be composting classes to get people more aware of how this would help the community and, also the best way to begin doing that.

Since the 1980’s when environmental injustice came to light, there have been a decreasing number of communities subjecting minorities to dangerous environments. However, these places still exist today. We should become more aware of them and do some research. This would help us learn about our communities more and can even make you more active in your own community. Talk to people and try to learn more ways of how you can take action to help our environment.

Linda Chen is a senior at Middle College High School at Durham Tech and a Partners for Youth Opportunity intern with the Durham VOICE.