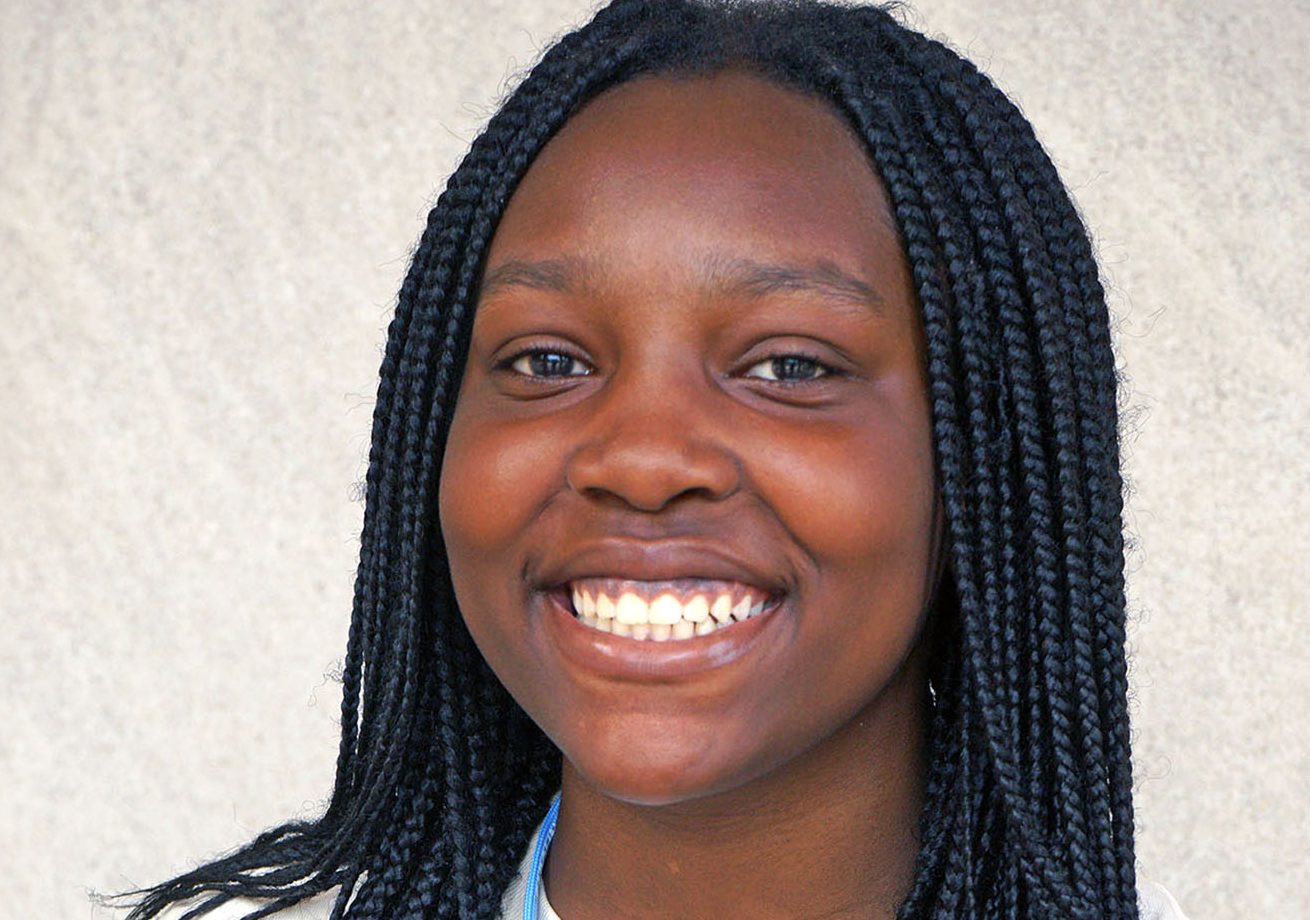 This summer I had the opportunity to attend the Chuck Stone Program at School of Media and Journalism at UNC-Chapel Hill. The program was started in 2007 for seniors in high school and honors the legacy of Professor Emeritus Charles “Chuck” Stone.

Stone was a Tuskegee Airman during World War II and a prominent black journalist. The experience taught me more about diversity in the media and about different aspects of journalism.

The camp took place during July, and students attending got hands-on experience working with media — through graphic design, photography, broadcasting, word usage and grammar, to name a few things.

During my time at the camp, along with learning more about the media, I developed friendships and long-term connections that I can use when I apply for colleges, scholarships and just later in life.

My first story at the camp was about Victoria McCoy, my roommate. McCoy is from Lynchburg, Va., and came to the program to learn about journalism and diversity from a different perspective. This exercise allowed me to think quickly and sharpen up my interview skills while still making a pleasing story for readers and interviewees.

Also during camp, I wrote what I believe to be one my best stories — why HBCU’s (historically black colleges and universities) are so important and why I want to attend one. I would have never thought about writing this story if it were not for the coordinators of the program.

This entire week was all about being exposed to diversity. Ways that we experienced this included when we had to write about people at the camp. We were made up of the entire world — there were blacks, Hispanics, Native American, Asian, and whites attending. This alone already showed that some people might have been brought up different because of their skin tone.

The point of this camp, I feel, is to show people who want to pursue journalism in the future to have an open mindset because there will always be diversity in America. It’s what America is. Even if you don’t want to pursue journalism in the future, the Chuck Stone camp teaches you how to behave appropriately in the work environment and how to market yourself for a job or college enrollment by getting your name out for people’s consideration

Something I did that made me understand the lack of diversity in journalism occurred when we were talking to professors at UNC. Our workshop instructor reminded us that mostly white males populate the media industry — especially journalism.

This camp made me realize that a lot of women and people of color —  including blacks, Asians and other races — have just as much talent.

It is our job to change this view of people in journalism.

The Chuck Stone Program also opened my eyes to another career choice I may pursue, public relations.

The Director of the Chuck Stone program, Public Relations Assistant Professor Livis Freeman, presented on what he teaches at UNC and discussed his own personal PR business.

As Freeman was lecturing and telling us stories about what he does for a living, I thought to myself: this could be the perfect job for me. I thought about how I could also have him give me advice on how to better understand and prepare myself for this career.

I really appreciate the opportunity of being able to attend this camp and the fact that the coordinators and the director of The Chuck Stone Program chose me to attend.

This was a phenomenal program that shows youth the different avenues of journalism and media while still understanding the issue of diversity in the world of a journalist.