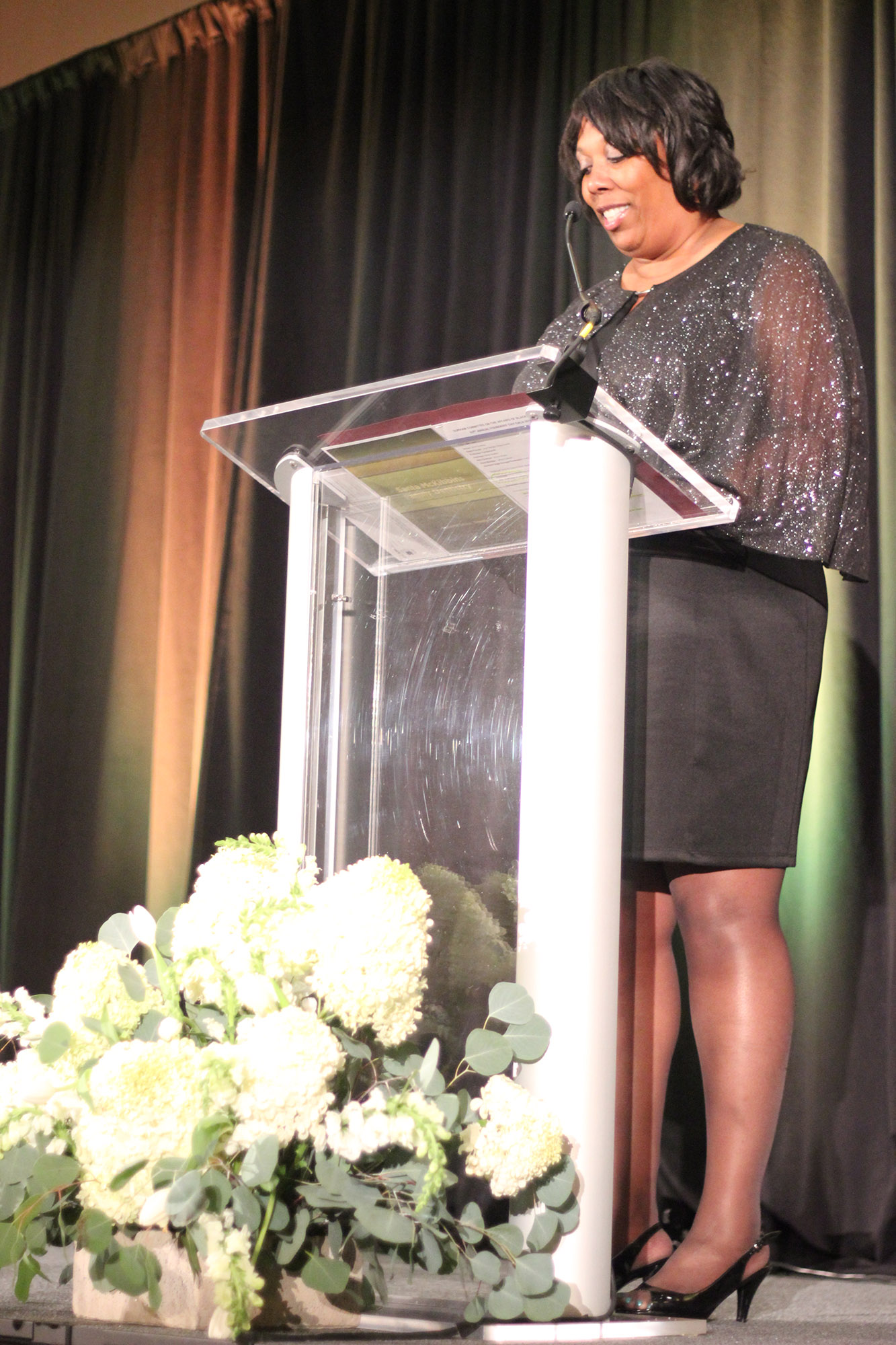 The mission of the DCABP, according to a statement from Chairman Omar S. Beasley, is to promote the welfare of the black citizens of Durham in civic, cultural, economic, educational, health, housing, political, youth, religion and human affairs.

“For 83 years, the Durham Committee on the Affairs of Black People has led the state of North Carolina in the fight for civil rights,” Beasley said.  “Through serving the community of Durham, the Committee has had a profound impact that many new groups today have shaped their organizations to model our Founders’ mission.”

The DCABP gala, a formal affair celebrated in the grand ballroom, featured speeches from prominent Durham leaders, a keynote address from the host of the award-winning television show “Melissa Harris-Perry,” and stimulated the audience of more than 400 attendees’ senses with melodic sounds from a local jazz band and a three-course plated dinner. 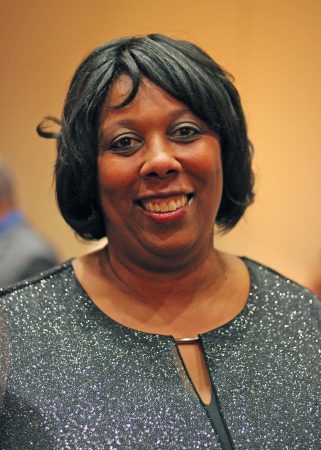 The gala honored two community leaders and giants in their respective fields, Dr. Ingrid Wicker McCree and Philip Freelon, acknowledging their continued selflessness and dedication to the Durham community.

Beasley underscored the honorees importance to both the Committee and the community, stressing their “vital and quite necessary work” is a form of “leadership that is a total forgetfulness of oneself.”

Dr. Ingrid McCree, who was appointed Director of Athletics at North Carolina Central University in 2008, is one of only a few athletic directors within the UNC system who are women, according to a DCABP press release.

Since her appointment to athletic director, McCree has spearheaded the university’s reclassification to a Division I ranking in the National Collegiate Athletic Association and was responsible for over 2.5 million dollars in facility upgrades for NCCU athletic programs, according to the NCCU athletic department.

“This award belongs to all of us,” McCree said as she accepted the award.  “This award is evidence of the hard work and effort of not just me but our team at NCCU.  They work so hard and the staff is so dedicated that this is merely the culmination of our story and shows our journey.”

McCree does not plan to stop striving for excellence for her community and revealed “NCCU will not only continue to compete for championships at the highest collegiate level but make athletics a priority.”

“The community thrives when our athletic program can become financial self-sustaining,” McCree stressed.  “We will then have the resources to continue producing champions and outstanding graduates from NCCU.

“It is vital for our youth to see people who look like them in leadership roles,” Mcree said, explaining why parents and community members must continue to be active within Durham.

The DCABP also recognized local community leader Phil Freelon during the Annual Founders’ Day Gala.  Freelon is a key leader in cultural and civic issues and serves as Design Director for the North Carolina practice, Perkins and Will, according to the DCABP press release.

“I want to witness Freelon being honored,” first-time gala attendee Felicia Farrar said.  “It is about giving back some love and support.”

Other gala attendees included long-time supporters and members of the DCABP.  Alois Sanders, a proud NCCU alumni, explained that she looks forward to the gala every year and wants to support leaders of her beloved community.

The gala serves as an annual forum to bring community members together and clearly demonstrates how progress is being made in Durham on the “issues plaguing the African-American community,” Beasley said.

“Programs and organizations like this contribute to the public record that black lives matter,” Beasley said of the Committee and others like it.

Shetaun Deering, a Durham realtor, stated how the gathering of so many civic leaders and like-minded individuals within the black community created a contagious energy at the event.  An energy she hopes attendees continue to build upon, producing lasting effects within the community long after the gala concludes.

The DCABP not only recognized the men and women who are leaders within Durham’s black community, they also showcased youth community leadership by honoring one outstanding young man and woman.

McCree concluded her heartfelt address to the DCABP audience with a quote from Booker T. Washington that she credits as a guiding force throughout her life, “If you want to lift yourself up, lift someone else up.”