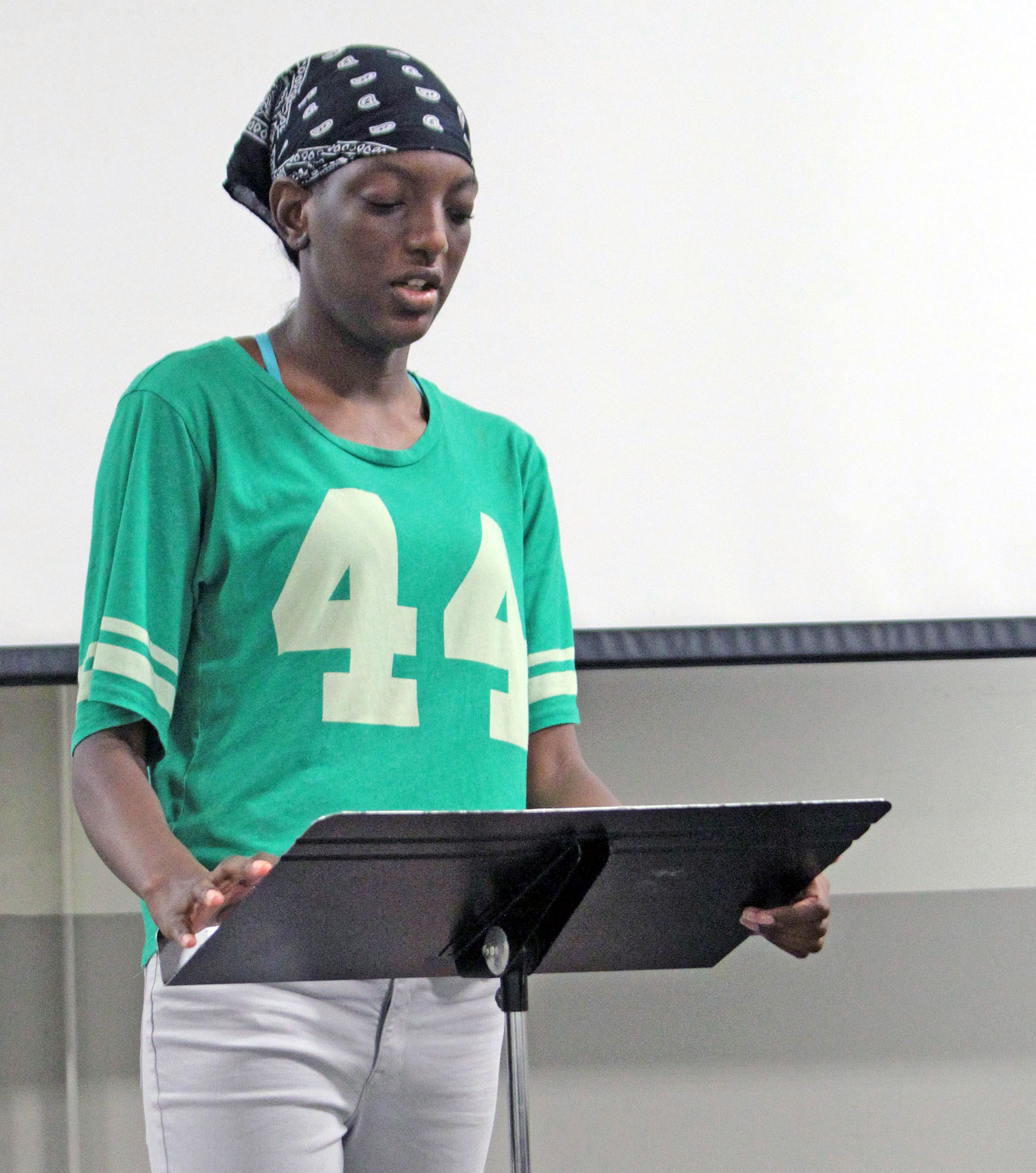 When there is no barrier between adolescence and adulthood, what makes a person “grown-up?”

Standing at the Durham bus terminal one day, I asked a random young male what did he think makes him an adult.

“I’m not an adult, but I’ve been through so much more than the average adult and have taken care of certain situations differently than any adult I know would have,”  the boy said.” I might as well be one.”

The answer is none of the above.

I know you’re probably wondering why none of these answers consider you an adult, That’s because none of them define who you are and how you have come up as a teenager. They don’t define your personal experiences in life and the outcomes that were caused because of them. Unfortunately we live in a society where generations prior to millennials are constantly making decisions for the Gen Z Generation.

These decisions come down to what colleges we go to, who is best fit to be the leader of our free country and how old mature is.

As you probably know,  the age of maturity in the U.S is 18-years-old,  but I feel as though that age is nothing but a number. An age shouldn’t define whether you are capable of making your own decisions and forming your own thoughts.

For 13 years, from kindergarten to twelfth grade, students in America are taught how and what to think. They are put in boxed class rooms for 8 hours a day and five days a week. After high school these students are thrown into the wilderness with no life skills, but they know the square root of 16. With this twisted system, America has come up with many ways to make us noiseless in our own home.

Because of us not knowing how to think for ourselves we are not considered “adults” until we are 18-years-old. According to Webster’s dictionary the definition of adult is, “fully developed and mature: Grown-up”.

I believe you mature due to your experiences and hardships that you have endured through life. Generation Z has gone through much hardship, with suicide rates rising, school shootings happening more often, police brutality, bullying and immigration.

This has taken a toll on most, if not all, students in the United States and will continue to do so if we don’t do something about it. Students are in need of a bigger platform to share our own stamp, not one that others push on us.

We are constantly restricted, and it’s hard to be heard when no one is listening. From my perspective as an active teen in my community, we are standing up for what we believe in, but if no one is listening, then who are we playing for?

Maturity goes a long way, it’s much more than an age. Maturity is more than laughing at an inappropriate joke. Maturity is a strategic way of thinking, and you can’t put an age on that.

In the research of Nielsen data since 2017, Generation Z makes up 26 percent of the U.S. population. Gen Z also holds the largest audience segment from ages ranging from 2-19-years-old, but the target range for marketers is 11-16-years-old. With that being said over 25 percent of the population of teens are growing up struggling to be who they are.

We didn’t get here on our own because there was a buildup of inconsistencies from the beginning of time, but the blaming started with us. The definition of mature according to Webster’s dictionary is: “having completed natural growth and development,” but in reality no one is completely finished growing, because you learn something new every day.

There is a different situation every day, and there is most likely a different reaction for each situation. Maturing is learning from your mistakes and growing from the exposure, practice and familiarity of life.