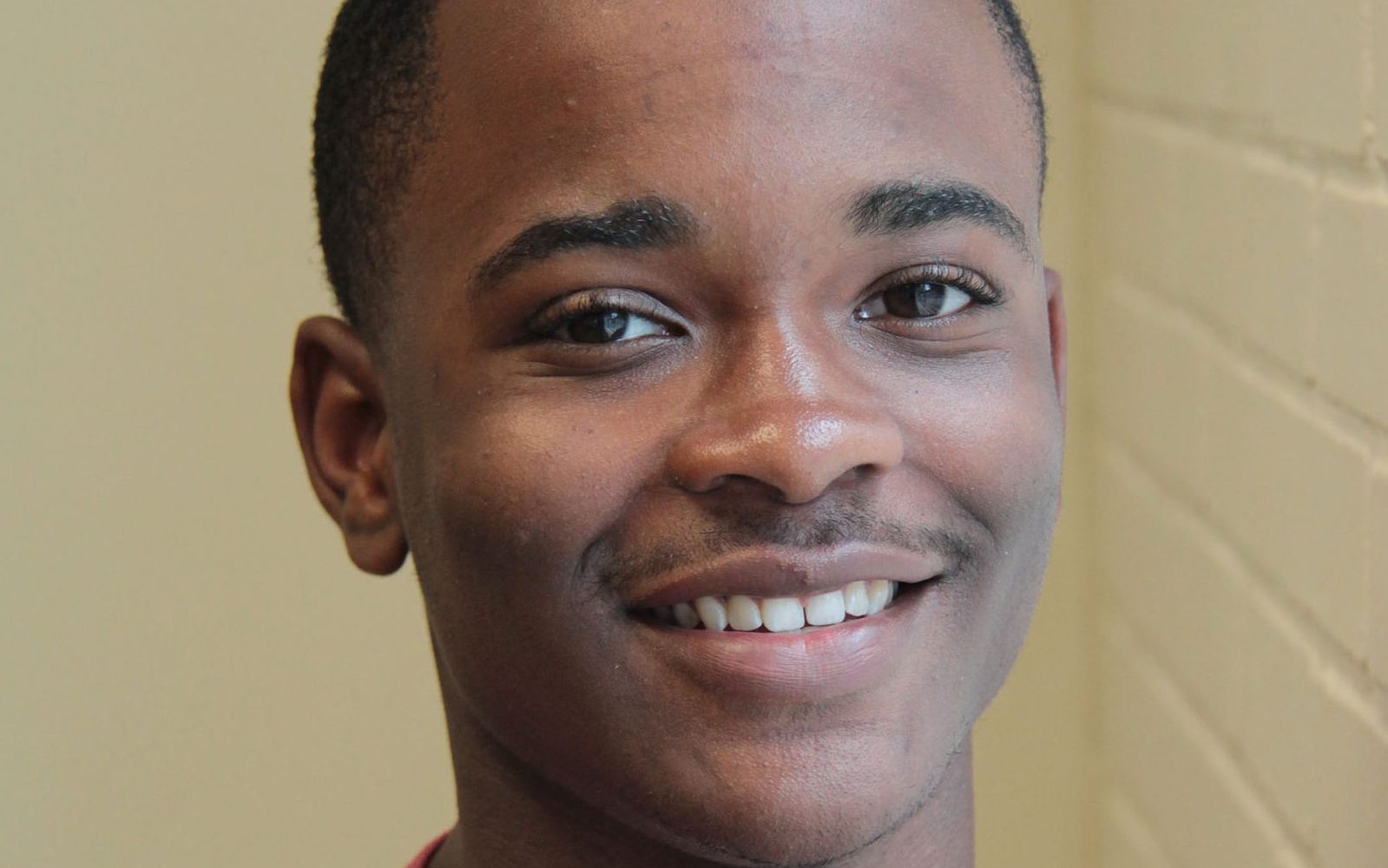 Normally when we hear the term “fake news,” we immediately think of Donald Trump. Especially when talking about Russia rigging the election. But, just because someone says news is fake doesn’t mean that it is.

“In this day and age of fake news, accuracy in the Durham VOICE is more important than ever,” said Jock Lauterer, a UNC-Chapel Hill senior lecturer and founding publisher of the VOICE.

Fake news really became the talk of the town when Trump referred to one of CNN’s stories as ‘fake news’ because it portrayed him in a negative way.

But, when reputable news companies release a story, they try their best to be as factual as possible.

When people are told anything — whether it’s true or false — they usually believe it. Most people usually don’t do any follow-up research or ask any questions.

“If you look at President Trump’s rallies, when he says anything about fake news, the crowd loves it. It’s like a gang mentality,” said DePyssler.

The accusations of news companies producing fake news, is part of what is causing a divide in the country.

“It can split Democrats and Republicans or blacks against whites,” said DePyssler. No good comes out of fake news — and news companies know that, he explained.

Misinformation can cause a danger to people — from a health risk or a drop in a grade (for a student journalist) because of a bad source. At the Durham VOICE, we strive to relay the most helpful and useful information possible.

Whether it be CNN or the VOICE, we are very conscientious about what we are releasing into the world. Yes, news can sometimes be biased, but that doesn’t make it fake news.

At the VOICE we strive to give you the most accurate, full, fair, balanced and comprehensive news that we can. When we make the slightest mistake, whether it be a quote or misspelling somebody’s name, we are quick to jump on it. We own up to our mistake. In public.

According to Lauterer, mistakes destroy the credibility of news outlets and cause them to lose their audiences. “Credibility is everything,” said Lauterer.

The last thing the VOICE or any news organization wants is for a reader to accuse their organization of producing “fake news.”

In conclusion, I think that every reader should be allowed to have his or her own opinion about the content of the stories.

But, while readers can agree or disagree with the story subject, it doesn’t mean that a story is false.

Qaadir McFadden is a senior at Research Triangle High School in Durham. A Partners for Youth Opportunity intern, this year he is serving as the Teen Editor-in-Chief for the Durham VOICE.