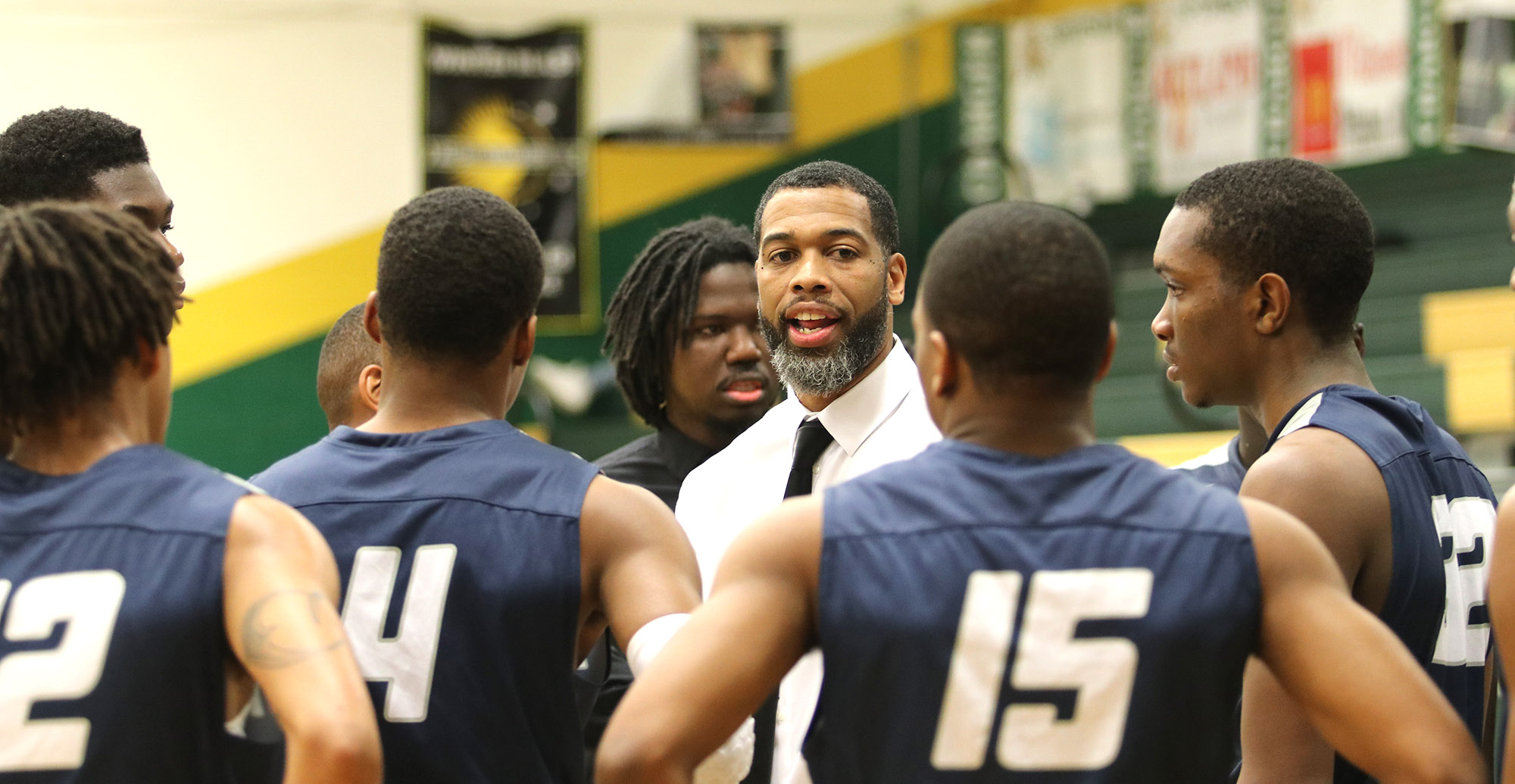 Rashard Lee-Worthy, in just his first year as the head basketball coach at Hillside High School, is building something special.

His Hornets started the season by winning their first 19 games, passing, jumping and dunking their way through a tough non-conference slate and a tougher Big Eight 3A Conference schedule. Quickly, Hillside has rallied around its new coach and thrived as a program. 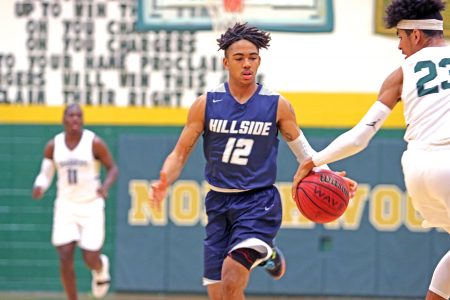 “I think the boys really respect him,” Courtney Crews, mother of junior guard Trey Crews, said. “They believe. They’ve all come to a united front. And they feel like he’s a fair coach and he’s teaching them. So, they work for him.”

Lee-Worthy graduated from Hillside in 1995 and went off to play in college, even playing professional basketball for a little while. He left to get an education but returned to Hillside, first as an assistant coach and then this season as head coach of his alma mater.

Taking over the program has been an adjustment, but it’s an exciting challenge for Lee-Worthy.

“Coming from being an assistant, there’s just a lot more responsibility,” he said. “Everything falls on you. But the good thing is that it’s your vision and you get to do with it what you think will help your team be successful. So, you get to be creative and you get to use the experiences that you have to help shape the team.” 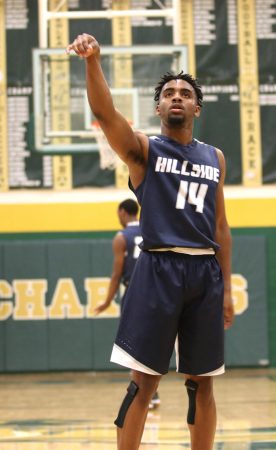 Whatever Lee-Worthy has been doing, it’s certainly been working. He inherited a good team that went 14-11 last season. But no one could have expected a 19-0 start this year.

Seniors Traylen Warren and Derrick Wiley lead the team offensively. As of Feb. 10, after Hillside’s 74-64 win over rival Southern Durham, Warren is averaging 21 points per game, and Wiley is right behind him at 20 points per game. Junior Drake Thompson anchors the inside with defense and rebounding.

“They have a very good team,” basketball analyst John Berry said about Hillside. “They are physical, athletic, fast, skilled. They can play multiple styles of basketball― they can slow it down, they can speed it up. They can drive, kick. They can hit threes, they can play really good defense, and they have a lot of different variations of what they can throw at you.”

Speaking of defense, getting stops may be the Hornets’ biggest point of pride; they have length and athleticism at every position. In Hillside’s 55-52 loss to Northwood on Feb. 7, 2019, Warren had an impressive block that looked like it should have come from fellow Durham resident Zion Williamson of the Duke basketball team, not a high school player.

The loss at Northwood is the team’s only blemish on an otherwise perfect record. In that game, the Chargers jumped out to an early 11-0 lead and Hillside fought but just couldn’t claw back to get a victory. It was an important learning opportunity for the Hornets.

“Having the success that we’ve had, we are still working with young people,” Lee-Worthy said in an interview after the loss. “And for them to have won 19 straight, you feel like it will just happen again and you have to put work in. So, Northwood did a great job tonight of reminding us of that. We gotta put work in. So hopefully that will steer us in a better direction as we head towards postseason play.”

The postseason looms large as the next big challenge on the Hornets’ schedule. Thanks to their impressive resume, they’ve clinched the top seed in the Big 8 3A Basketball Conference tournament, which begins on Feb. 18, and should earn a high seed in the North Carolina High School Athletic Association 3A playoffs.

A season ago, Hillside was the No. 22 seed in the East Region of the 3A bracket but fell in the first round to Burlington’s Walter M. Williams High School. This season, the sky is the limit for the Hornets. Berry didn’t mince words when asked about this team’s potential.

“They are going to have a shot at winning the whole thing,” he said.

Courtney Crews is just excited about the possibility of Hillside advancing further than it has in the past.

“My hope is that they go pretty far,” she said. “I would love to see them, of course, go to the championship. But if they get to the second or third round, that would be a lot further than they’ve gone in a while. So that would be great.”

Lee-Worthy understandably keeps expectations in check. But even he hints at the massive opportunity that this Hillside group, rich in senior leadership and talent, has ahead.

“We have an opportunity to do what any other team can,” he said. “The conference tournament is coming up, everyone has a shot at that. And then the state playoffs; we want to have a really good seed so that we can have some home games and get a good run at the state playoffs.”

Regardless of how Hillside finishes this season, it’s clear the first-year head coach is building a special program at his alma mater.