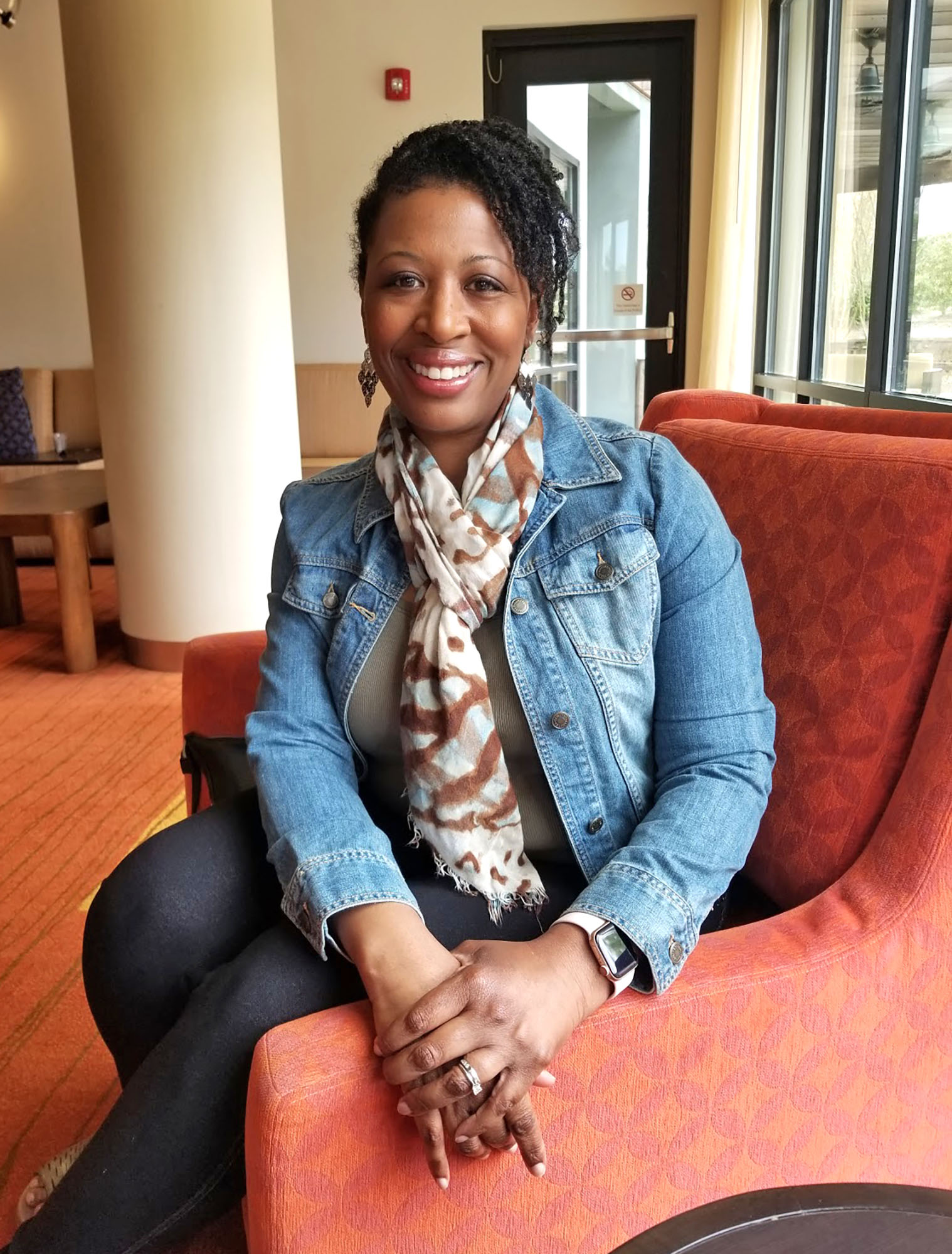 Although the 22nd annual Full Frame Documentary Film Festival has come to an end, UNC-TV will continue highlighting the work of award-winning filmmaker Stanley Nelson throughout the month.

On Tuesday, April 23, UNC-TV will premiere Nelson’s most recent documentary, “Boss: The Black Experience in Business.” The film touches on rarely discussed stories of black entrepreneurship over the past 150 years.

“‘Boss: The Black Experience in Business’ shares the remarkable stories of a community facing tremendous obstacles to pursue social, political and economic progress,” Nelson said in a PBS press release.

As a companion piece for the documentary, Deborah Holt Noel, producer of UNC-TV’s Black Issues Forum, will moderate a discussion regarding North Carolina’s African American business owners and pioneers.

“We learned about the ‘Boss’ documentary coming out and wanted to produce a companion piece that looks at the history of blacks in business,” Holt Noel said. “But I thought it was also important to talk about current day concerns and accomplishments and connect the two.”

The past and future of black-owned business 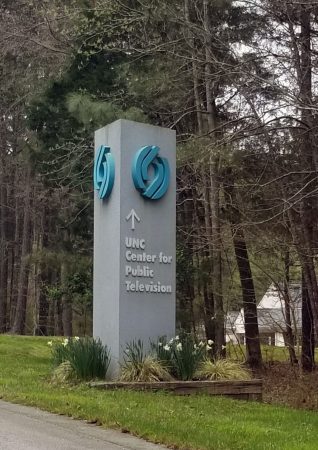 Holt Noel said that Evans represents a young community that is eager to keep the Black Wall Street brand alive and the strength of African American women who face additional challenges on their way to success.

“I thought that was really important,” Holt Noel said. “That she had that sensibility about the challenges that you face as a young and female and African American entrepreneur.”

Carl Webb is a Durham native and attended NCCU. With over 30 years of business experience in Durham, he brings wisdom and expertise to the discussion surrounding Black Wall Street.

“He’s got that knowledge of the history, that sensibility and also an interest in connecting with new entrepreneurs and building business for African American communities,” Holt Noel said.

McKoy gained years of experience as a banker and business leader after graduating from UNC-Chapel Hill. While working as a banker, McKoy noticed the disparity between access to capital for minority businesses. In the mid-2000s, he left banking to begin his own firm and worked to close the gap between minority-owned and white-owned businesses.

In 2009, McKoy was asked to visit the White House to discuss sustainable enterprise and impact investing. In 2012, he was appointed by Governor Beverly Perdue to the position of Assistant Secretary of Commerce for North Carolina.

McKoy went on to advance his education and is a professor at NCCU’s School of Business.

“A lot of my research and work has been focused specifically around entrepreneurship broadly but also understanding different demographics, race, gender and class,” McKoy said. “And so one of the areas that I’ve dug very deeply into is the history of Durham and Black Wall Street — what made it unique, what made it special, how it rolls and how it fails.”

Along with the panel discussion, UNC-TV will air an in-depth interview with filmmaker Nelson on Sunday, April 21, at 11:30 a.m.

Nelson has won multiple Emmys, is a MacArthur “Genius” Fellow and holds the record for the most premieres at the Sundance Film Festival. He is a member of the Academy of Motion Picture Arts and Sciences and received the National Humanities Medal from President Barack Obama in 2013.

Nelson’s films cover multiple topics in African American history, including the Black Panthers, Emmett Till and the Freedom Riders. When asked if he sees his work as activism, he told the audience at Full Frame Documentary Film Festival that although his work often makes its mark on current social conversations, he remains a filmmaker first.

Nelson’s film “Boss: The Black Experience in Business” discusses African American business pioneers throughout history, many of whom having been historically overlooked.

“African Americans have played a central role in the history of American business, but their stories are often left untold,” said Nelson in the same press release. “Today, we see talented black businessmen and women not only building successful companies in mainstream America, but also emerging as managers and CEOs for some of the most powerful corporate entities in the world.”

Holt Noel said that viewers will see the strides that African American entrepreneurs made in the face of institutional racism.

Samantha Perry, a UNC-CH senior majoring in journalism, is from Dover-Foxcroft, Maine, and serving this semester as co-editor of the Durham VOICE.