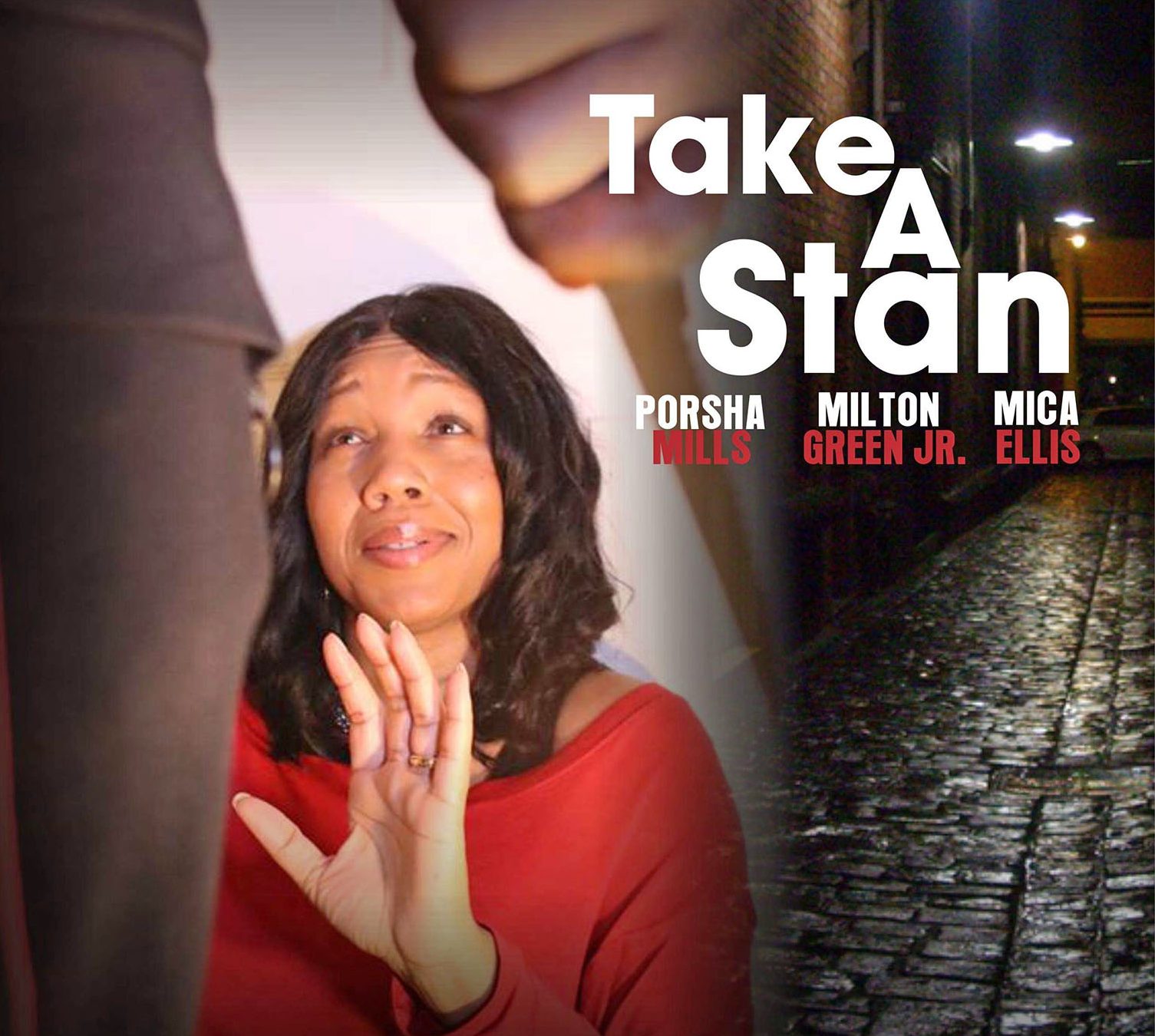 “Take a Stan” is about a school teacher who escapes her abusive husband with the help of some of her students. The film stars Porsha Mills (pictured), Milton Green Jr. and Mica Ellis. (Poster courtesy of Janie Richardson Sloan)

Janie Richardson Sloan wants to break the silence and start a conversation about domestic violence with her film, “Take a Stan.”

The film will premiere on April 14 with two showings at The Carolina Theatre in downtown Durham. Sloan, a Durham-based filmmaker, directed the film and co-wrote the script with producer Linda Parnell. Tickets cost $15 and can be purchased at https://www.eventbrite.com/e/take-a-stan-movie-premiere-tickets-54592911869. 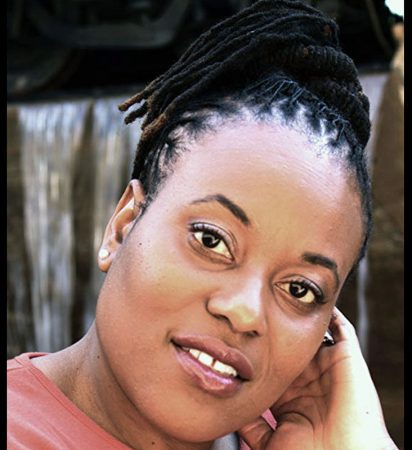 “‘Take a Stan’ is a movie that brings awareness to domestic violence and stalking,” Sloan said. “It was a movie that I was asked to write for a Pee Dee Coalition in South Carolina. They needed a movie to stress that for their program that helps battered women. They wanted a movie that they can use as a reference.”

The film tells the story of Lisa, a teacher played by Porsha Mills, who escapes from her abusive husband, played by Milton Green Jr., with the help of some of her students.

Rhonda Neven, a friend of Sloan’s and an extra in the film, says that this story is particularly striking to her because it is based on a situation that Sloan, Neven and their peers faced in high school.

“Her coming out and telling a story that we’re all kind of familiar with — because the story is based on true events,and these events took place when we were all in high school together with someone that we knew,” Neven said. “So we know where she’s coming from. Not only did we know of that instructor, but we also knew of our peers who also went through the same thing.”

According to the North Carolina Coalition Against Domestic Violence, on average, 20 people per minute in the United States are physically abused by an intimate partner. 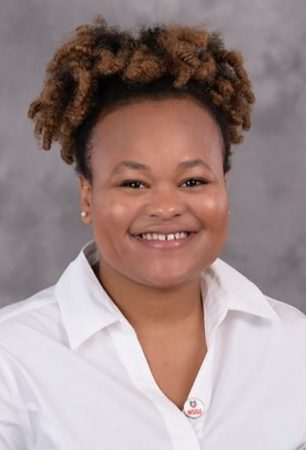 Antoinique White, 20, is Sloan’s daughter and a student of Winston-Salem State University. She is the director of photography for “Take A Stan.” (Photo courtesy of Antoinique White)

“There’s a lot of families where they have somebody who’s been abused in a relationship, and it hits home,” she said. “It’s still going on, and the reason for the movie is to bring attention and to give women that are going through it the courage to make a better decision — to care more about living and getting the courage to leave.”

Antoinique White, a student at Winston-Salem State University and Sloan’s daughter, worked as director of photography. She says that she hopes the audience will come away with a sense of sympathy and compassion for the abused and those that help them.

“The most important part is knowing how to get out of an abusive relationship and having a strong supportive network around you during those tough times,” she said.

Writing, directing and premiering the film in her hometown of Durham is a point of pride for Sloan.

“That’s a beautiful feeling — an awesome feeling,” she said. “I’ve done acting and been on different movies and television shows, but to write something and film it in Durham — to just have something in Durham and to represent Durham is beautiful. I want to put Durham on the map, and have people coming to us. I want someone from this city, who’s born and raised in Durham to film something that the whole world could see.”

Will Shropshire, a UNC-CH senior majoring in advertising and music, is from Rockville, Md. This semester he is serving as photo editor of the Durham VOICE.