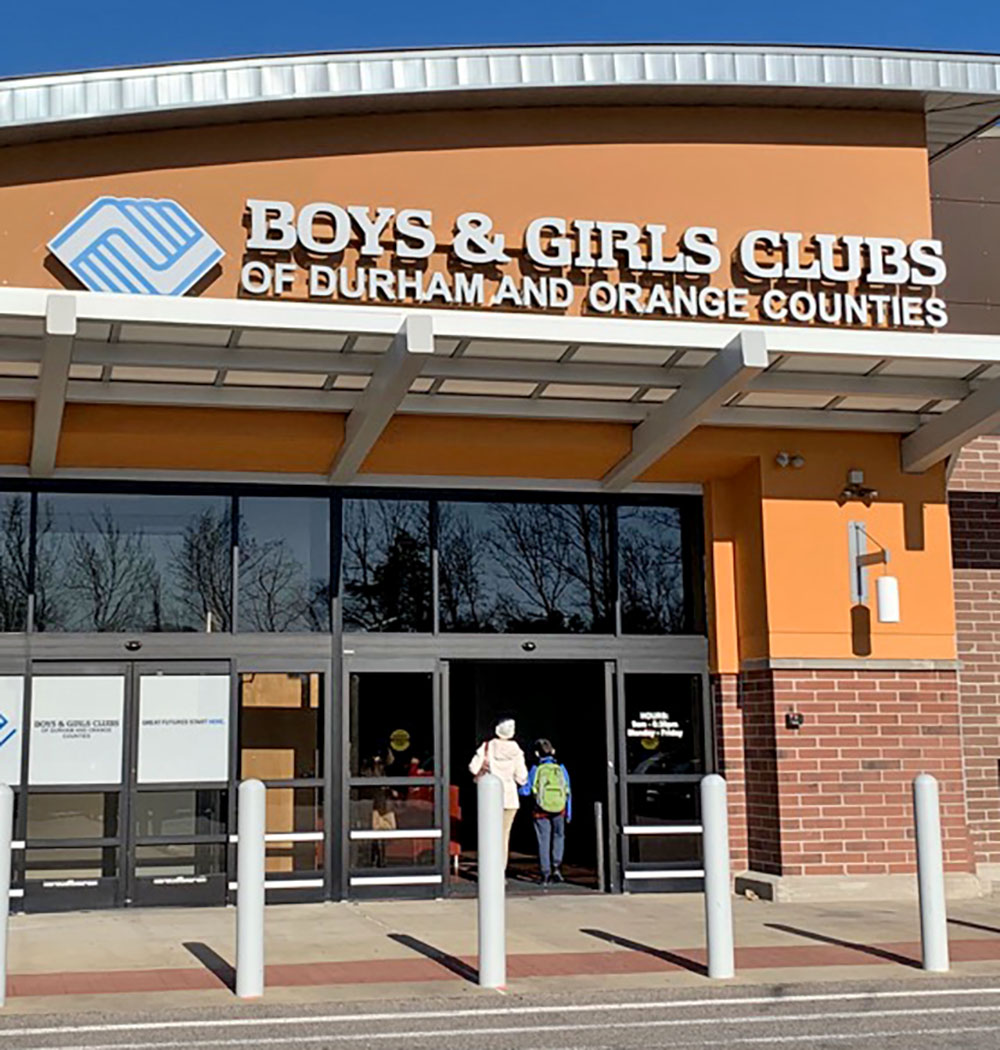 MLK Play Days, hosted by The W.G. Pearson Center and The Boys & Girls Club of Durham and Orange Counties, gave the displaced children from the McDougald Terrace community a place to play last Monday through Wednesday.

Beginning Jan. 3, over 300 families from the McDougald Terrace community were evacuated indefinitely due to dangerous carbon monoxide levels and placed into hotels across Durham.

“They’re [the children] not allowed to walk around the hallways. They are not allowed in the lobby. They are being told that they all need to stay in their rooms,” said Aidil Ortiz, member of the Durham Bicycle & Pedestrian Advisory Commission.

MLK play days was created when Ortiz and Lara Khalil, the City-County youth initiatives manager, were thinking of how to honor the legacy of Martin Luther King Jr. in a way that took the current issues facing Durham into consideration. They extended from Monday to Wednesday to keep the children from being cooped up in hotel rooms during the teacher work days.

“The kids can be free…they can just go in there and burn out all their energy that they’ve had pent up for the last three weeks,” said Ashley Canady, president of the McDougald Terrace resident council.

The event offered arts and crafts, bracelet making, books, board games, hula hooping and basketball. The activities were led by 99 volunteers from the community.

“Part of the reason we felt it was important to have play days is because that on these days off they would have been playing with their friends, likely staying with a neighbor or home,” Ortiz explained. “They are in places that are strange with new rules and new people and new circumstances and they are not attached to anything that would have been part of their normal day, so that’s the reason play days was done.”

Around 30 children attended; a good turn-out because the event was planned 10 days in advance. Ortiz said that they will look into planning events in the future because it is uncertain when the residents of the McDougald Terrace community will be able to return to their homes.

The evacuation has really impacted the children in all aspects of their lives, Canady said.  From having to eat mac n’ cheese out of a cup for dinner, as some units don’t have kitchens, to getting on the bus at 6 a.m. and not getting home until 8:30 p.m. They are receiving constant reprimands from hotel staff on what they can and cannot do, as well as facing discrimination.

“It’s really disgusting how they are treating some of our residents, we do have some great hotels, but some of the hotels won’t even let us serve them food, they are pretty much treating them like bottom feeders,” Canady said. “They won’t give them supplies, if they give them supplies, they’ll give them maybe a roll of tissue for the week.”

Ortiz recognized that the issue of stigmatizing poverty and linking a person’s character to their financial status is not just Durham-specific, but is an American problem.

“For those of us that want to rest on the laurels of being a fairly progressive city, we need to be very careful and examine ourselves around that assumption,” Ortiz said.

Royelle Hubbert, owner of TMAC transportation and Durham native, is being referred to as one of the heroes of the situation. He provides rides for displaced residents to grocery stores, doctor’s appointments, school and to the play days. He encourages his passengers to realize that there are people with Durham Housing Authority searching tirelessly for solutions to help them; Hubbert believes the problem will not be solved unless both sides work together.

Once he gets the children in the car on the way to school, he helps them with math problems and spelling along with helping them handle their current situation.

Ortiz said, “I just don’t want them to feel like they got forgotten.”