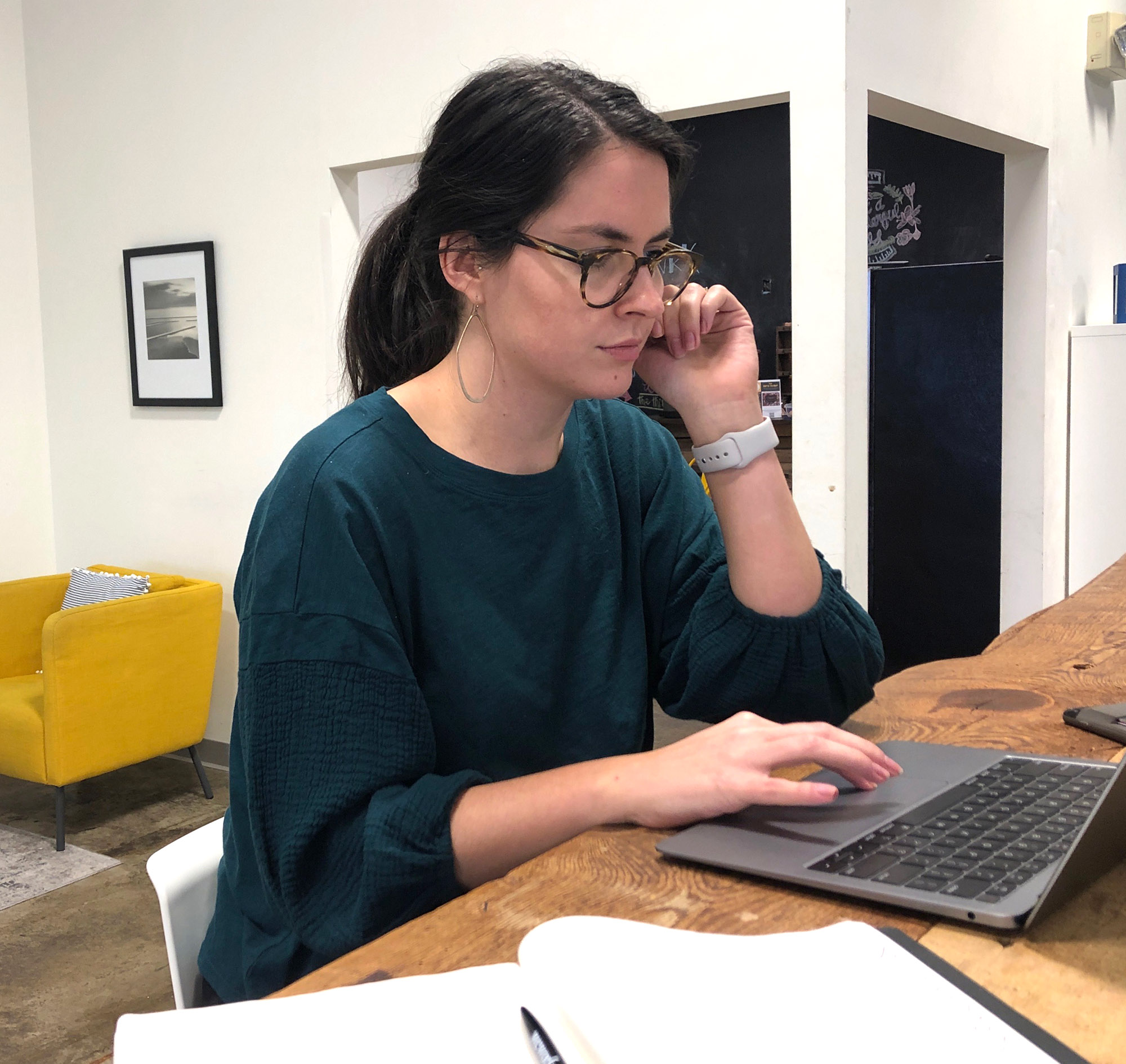 The Durham-based network, located at 112 Broadway St., began in 2016 after a group of faith leaders found research indicating that shared space can increase efficiencies among nonprofits, businesses and faith communities.

Since nobody else was doing it, Rob Shields, ReCity’s executive director, decided to partner with these faith leaders to fund this coworking space

He said ReCity’s purpose is to act as a bridge-building mechanism to bring Durham together to combat deep structural social issues.

“We want to center marginalized voices… which is why we put an emphasis on women-led and people of color-led organizations,” Shields said. “Because they’re most proximate to people with the lived experience.”

Of all the organizations in ReCity, 54% are led by people of color and 42% by women.

Kathryn Thacker, ReCity’s operations manager, said ReCity combines proximity and intentionality to create authentic community transformation. She said the network does not force collaboration between partners, but it provides opportunities and resources to encourage it.

“It’s more we implement a strategic intervention to get people to build relationships and be in places where they’re not just sitting next to each other in a coworking space,” Thacker said. “They’re finding similarities that they didn’t know were there before, and they’re intersecting in ways that they wouldn’t in a coffee shop or in a library.”

ReCity hosts a monthly town hall meeting where representatives of every organization come to introduce themselves and give an update on what they are working on.

“We’ve actually seen really cool results from that of people, after every town hall, go off and have many conversations – ‘Oh, you’re doing this event, like I have this that could help.’”

Thacker said the space does not only provide collaboration and relationship-building, but it also builds the capacity of its organizations. For example, ReCity is partnering with a nonprofit consulting group called The INS Group, and they are hosting four workshops within the next year to provide partners with resources to grow their impact.

“This isn’t just a place to have desk space and to build relationships,” Thacker said. “But we can also really add value to every nonprofit, every business, or every faith community or church that’s in our space.”

Shields said one of ReCity’s biggest challenges is choosing to keep what unites the organizations at the forefront instead of focusing on what divides them. He said all of the network’s organizations are wanting to end in the same place, which is a more just Durham where everyone can thrive.

“We all have different perspectives and come from different backgrounds and different experiences,” Shields said. “It’s working with people that you may not agree with on some things that you feel very strongly about, and that’s OK, but it’s putting aside those differences, because it’s worth it for what you could do together.”

Quinci King is the co-founder of Audacity Labs, a nonprofit that works with high schoolers to develop entrepreneurship skills with a project-based curriculum. He said before joining ReCity, they were based at Hillside High School and only serving students from that school. After joining ReCity in the fall, Audacity Labs now has 14 students from four different high schools.

“I know the students have loved it,” King said. “It definitely provides them a lot more capacity to kind of be more involved in a much more productive and unique way.”

King said Audacity Labs partners with The Helius Foundation and Partners for Youth Opportunity because of their work with adult entrepreneurs and marginalized students. He collaborates with them through the Unity Fellows, a Helius Foundation capacity-building development program for nonprofit directors.

“We found that there would be a great deal of mentor capacity within ReCity’s network, as well as a lot of opportunity for further collaboration with other organizations in the network,” King said.

Shields said they are not done growing, and in the future, they hope to partner with organizations in an informal capacity where they are not occupying their office space.

He said, “We know that there are so many more organizations and people that are serving this community that we could come alongside and help to amplify their impact.”

Here is a list of organizations that work in ReCity’s space:

Gianna Tahan is a senior French and global studies major at UNC-CH from Waxhaw. This spring she is serving as a staff writer/photographer with the Durham VOICE.