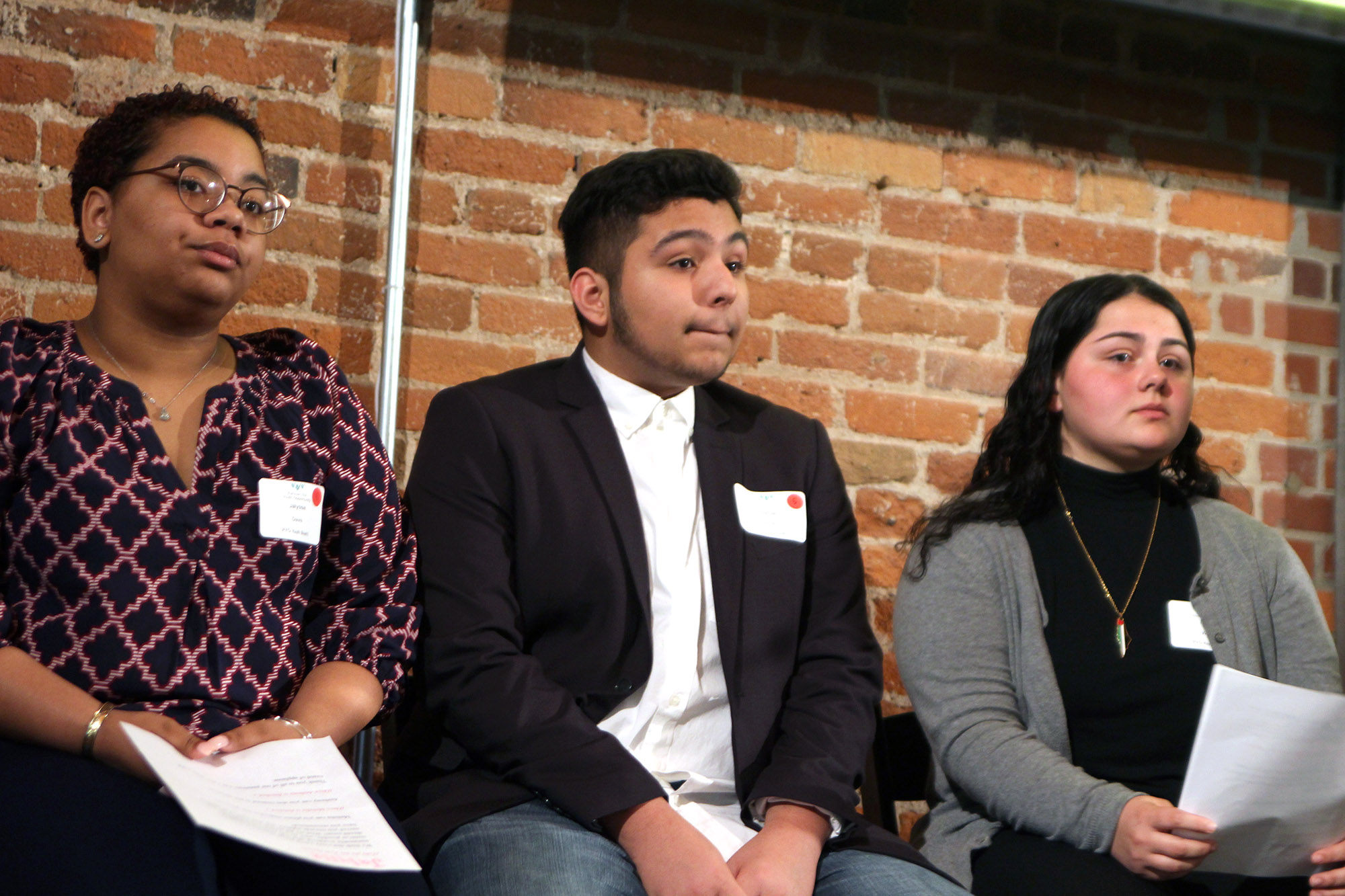 Two local nonprofits have announced exciting news: Partners for Youth Opportunity (PYO) and Durham Children’s Initiative (DCI) decided to merge as one nonprofit to scale their impact in Durham.

On March 5, PYO held their annual Rise and Shine Breakfast fundraiser. During the breakfast the group discussed its report from the previous year and then announced the news of the merge with DCI.

David Reese, 50, Durham, president of DCI, announced the news of the merge at the breakfast.

“I’m really excited to announce that PYO is merging with DCI. We keep thinking, ‘why didn’t we do this earlier?’,” Reese said.

Julie Wells, 47, of Hillsborough, the executive director of PYO, touched on the importance of the merge throughout the community, noting that by combining organizations, they would be more impactful.

Wells highlighted the many things PYO has learned throughout the past year. She said the reason PYO continues to do the great things they do is for the youth and families who continue to take advantage of the opportunities they provide.

“PYO is not a charity, we are a social change movement,” Wells said.

During the breakfast, PYO students participated in a panel where they each explained the impact PYO had on their lives. One student, Anthony Carr, 22, Durham, U.S. Postal Service, said PYO helped him get on the correct path for a sustainable life.

“Every person deserves a sustainable life,” Carr said. “All of the hard work people do should pay off, because if it doesn’t pay off, people give up.”

Carr also highlighted the experience he gained while being in PYO that set him apart from others who might have been in his same situation.

“I know people who graduate college and can’t get a job because they don’t have the work experience that I got through PYO,” Carr said.

Another PYO student, Samantha Trejo-Galvan, said she plans to graduate from college in 5 years and own her own business as an esthetician.

Trejo-Galvan highlighted how PYO has not only made a difference in her life but also in many other lives.

“PYO has been the best thing because I don’t have to worry about what the next step is, because I know,” Trejo-Galvan said.

After the panel, Reese gave an overview of his organization and what its mission is. DCI has provided a pipeline of services for the children of Durham. Their objective is to change outcomes for children in Durham by giving them access to opportunities all across Durham.

“Over the last nine years we’ve reached over 2,000 young people, well beyond our wildest dreams when we thought who we could impact,” Reese said.

Reese offered his thoughts on the success of the event.

“The breakfast was fabulous. The work of PYO is amazing and reinforced why our merge is a no-brainer,” Reese said. “Additionally, the talented young people that contributed their success to the work of the PYO staff is inspiring.”

PYO and DCI both strive to give their students the best opportunities to live a sustainable life. The decision to merge will help them increase these opportunities for their youth.

Reese spoke on the excitement of the future for the nonprofit, “We’re walking through the door together. I am looking forward to our collective work as we strive to ensure that young people in Durham have a path to success.”

Celia Farmer is a senior sports administration major at UNC-CH from Gastonia. This spring she is serving as a staff writer/photographer with the Durham VOICE.