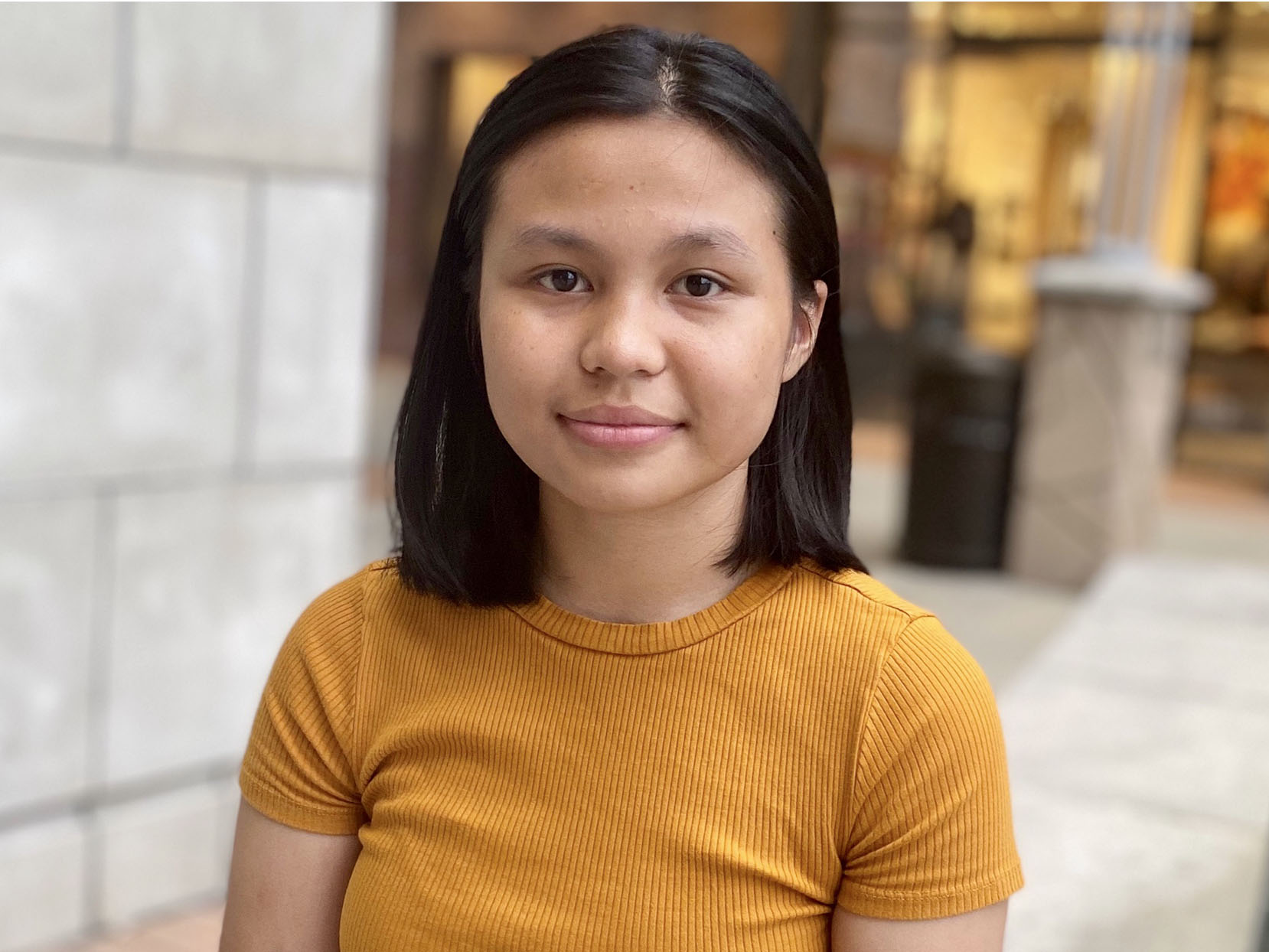 People started rushing to polling locations during the first week and many of those voting are also urging others to vote early or as soon as possible.

Voting is vital and it is a way to spread ideas and opinions to our leaders. This year, voting is a bit different because of our current pandemic situation. Some Americans are voting through mail because they feel that it would be safer while many other Americans prefer to vote in person. According to the Durham County Board of Elections, there are more than 245,000 registered voters in the county with about 37,000 of those being young people between ages 18-25.

According to the state Board of Elections, more than 3.6 million people voted in North Carolina’s early voting period — slightly less than half of all registered voters in the state.

The two candidates running for president this year are former Vice-President Joe Biden and Donald Trump. Joe Biden is the Democratic candidate and Donald Trump is the Republican candidate — and both have different approaches to health care, education, taxes, climate change, the economy and more.

Trump says things he has done for America include lowering taxes, while Joe Biden says he would increase funding for public schools and expand health care. Biden also has plans to invest in green energy to address climate change.

The first presidential debate between the candidates was back in September. This debate lasted for about an hour and 30 minutes. To many viewers, the debate was chaotic and inappropriate. Many were stunned by how the candidates’ handled the questions. Some even said it was one of the worst debates that America has ever seen.

The second debate was scheduled to be on October 15 but was cancelled because President Donald Trump refused to debate virtually. This caused the debate to be pushed further back. The debate was then changed to October 22

The Republican and Democratic Parties have very different perspectives on issues and so do Durham voters.

Gideon Thuama, a member of the Republican party, explained his reasoning as to why he is voting for president Donald Trump.

“No matter what, I will vote for the Republican candidate because of their policies,” Thuama said.

He said that even though Biden is stating his intention to make college free, he will raise taxes.

“Nothing is free,” he said.

Thuama advises young people who are now able to vote to “Vote for the side that has the long-term solution.”

Jazmine Valle, on the other hand, votes Democrat and is voting for Joe Biden.

The 19-year-old voter gave a few tips on how she gets through an election.

“I don’t rely on social media for information and I make sure that the news or info that I am getting is true before sharing it,” Valle said.

She states that voters should “stay calm” and remember that a candidate delivering a concession or victory speech doesn’t matter.

“No matter who wins, people-powered change never stops,” she said.

He said he valued tangible action. He wants a candidate who “lays out policies that are thorough and have the potential to be implemented.” Secondly, he values honesty and communication.

Webster believes that the election is affecting him more as it is approaching. It is talked about everywhere and every day.

“I get along with people who have different political opinions with relative ease,” Webster said. “I come from a state [Montana] that has a somewhat strong conservative base and thus I grew up in an environment that had people of differing opinions than my own. I believe that as a nation we are less polarized than the media makes us out to be and that I think and hope we are moving towards becoming more conscientious citizens.”

Most of this year, in the U.S election polls, Joe Biden has maintained a steady lead of Trump and holds it into the final days before votes are began to be counted. Even so, this doesn’t guarantee or promise the Democratic victory. Some people argue against the polls accuracy, considering what happened in the 2016 election with Hillary Clinton.

No matter what, many people are nervous about the election results because whoever will be elected President, he will be massively influential on all our futures.