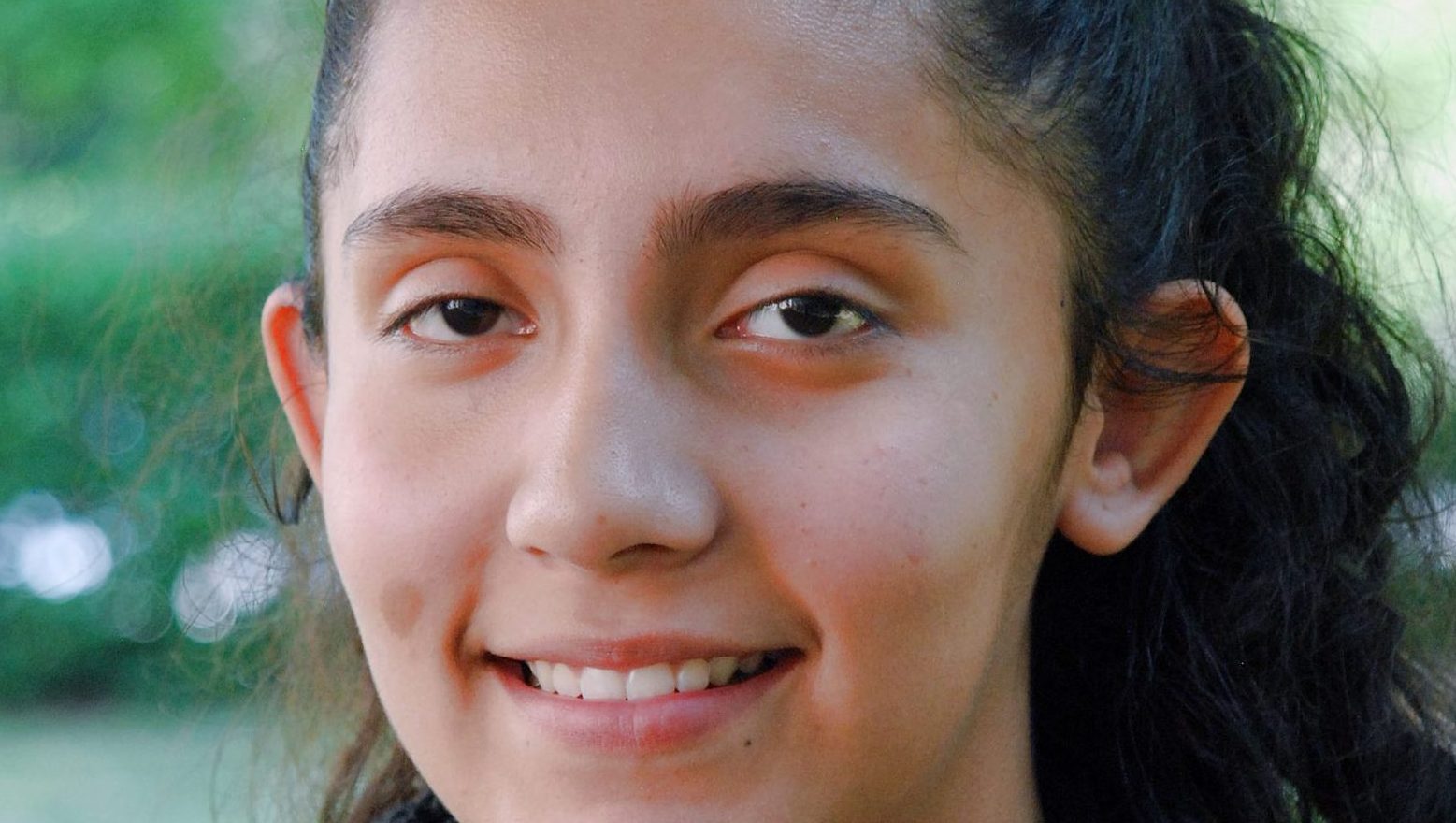 American College Testing, (the ACT), is a test costing from about $55-$77 required of high school juniors and seniors applying for admission to most colleges and universities.

Over the last couple years schools have been debating whether to keep these standardized tests. Due to Covid 19, schools like Elon, Duke, North Carolina State, UNC-Chapel Hill and others are going to make ACT testing optional.

In my perspective, these tests, such as ACT, SAT and EOCs, should not be required  — or at least should be optional for all schools.

From the college boards’ perspective, I can understand that they want to make their school the best of the best, which is why they require these tests. But over the years it has come down to whose family can afford to hire the best private tutor to help the student prepare for the ACT.

For upper class and more well-off students, it’s as easy as counting to three to get testing prep help. But for lower- and middle-class students, taking those standardized tests can be much more challenging. It can cause a loss of hope. It causes stress, anxiety and fear for lower and middle class students.

It’s the fear of: “What if I get a bad score? Then I won’t get that scholarship. Then I won’t be able to attend the school I want — or I just flat out wouldn’t get in because I didn’t test well!” And then it goes to: “Will I end up working at McDonalds or another fast-food company for the rest of my life because of a test?”

Yet the families of the upper-class students have the resources to afford a tutor, and if the student doesn’t perform as well as desired, they will just pay to take the test again.

Many local high schools do try to prepare you, and at least pay for you to take the ACT the first time. However, with Covid this year it wasn’t the same.

I go to Durham School of Arts, and we only took about a week to study for the ACT. This came after we were only informed of the testing about a month in advance. We were given resources that we could use to study, but with the regular class workloads given to us, when would we have time to study?

In a traditional year, students would be informed at last three months before that they would be taking these tests. They would also be preparing for it in class at least a month before.

Again colleges and universities should take more into account everyone’s different economic situation in deciding if these standardized tests should be optional. It would relieve stress to know that if I happened to do poorly on the test the first time, I wouldn’t be thrown out of consideration for getting into my school of choice. I could actually get in on the grades I’ve earned.