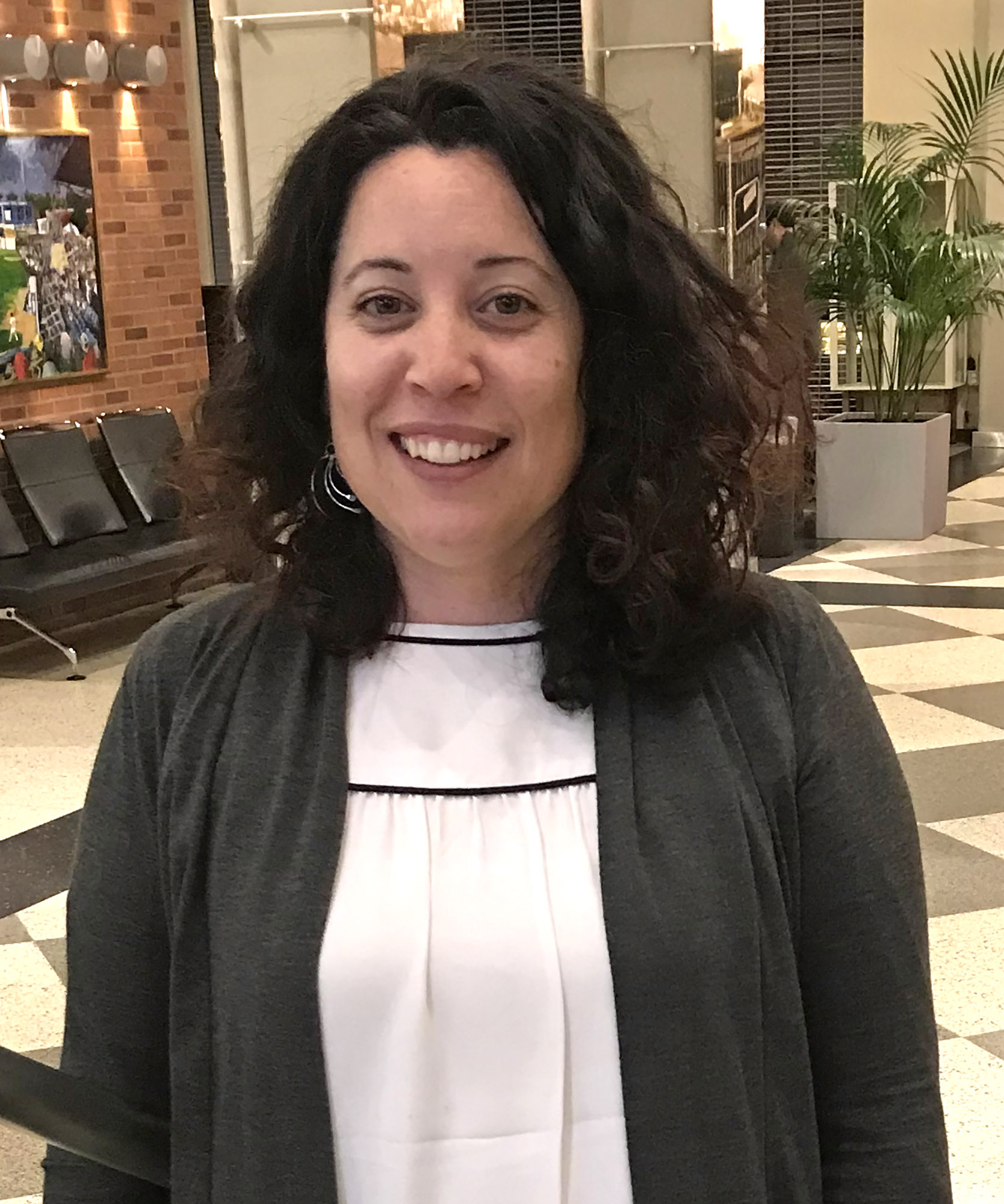 Javiera Caballero sat in the Durham City Hall Council Chambers, waiting. The next day, she would celebrate her 40th birthday, but a larger accomplishment awaited.

After a 5-1 vote among the council, Caballero took her oath of office on Jan. 16, becoming just the second sitting LatinX-identified public official in all of North Carolina. The race, which started with 24 candidates, filled the council seat vacated by now-Mayor Steve Schewel. Immediately after, Caballero sat through her first meeting as a councilwoman.

“I have to say thank goodness for that snowstorm,” Caballero said of the quick turnaround, noting the small buffer the winter wonderland created as she prepared for her new job.

Schewel explained the importance of appointing someone from the LatinX community to fill the empty spot on the council.

“I have spoken pretty openly about ensuring our U visa certification process is the best it can be,” Caballero said. “And that our police department is working as best as they can to use that as much as we possibly can.”

Additionally, Caballero intends to lead initiatives to provide more language access to Spanish speakers, even suggesting to conduct a city council meeting in Spanish to help the council better appreciate the language barrier. While some city materials and resources are interpreted and translated into Spanish, there is more work to be done, she noted.

“It is always great to have somebody who looks like us and who people can relate to in these positions,” the community engagement and advocacy manager at El Centro Hispano in Durham, Eliazar Posada said.

The organization has had a good working relationship with Durham City Council throughout its 26 years of operation, Posada noted. Now, El Centro Hispano hopes to expand that relationship as Caballero looks for greater accessibility for non-English speakers.

“As a community, we can minimize this stress on our LatinX neighbors by working toward becoming a more immigrant-welcoming city,” Siu said.

Siu says she is hopeful that Caballero’s immigrant roots and her experience as a parent-advocate in Durham Public Schools will make Durham residents of all backgrounds feel more welcomed and supported.

And while Caballero will give the LatinX community its first voice on the city council, she knows she’ll represent all of Durham’s residents.

Caballero says that she is particularly excited about the Community Conversation events — which bring together the county, city and school board to holistically discuss challenging topics such as affordable housing, education and public safety. Caballero recognizes affordable housing and the impacts of gentrification as major current concerns in Durham, and hopes to bring lessons from other cities to these conversations.

Diversity of age, ethnicity and career background in the workplace is essential to making informed decisions that lead to better outcomes, she said as she explained her excitement about the diversity on the new council, which will include four working mothers ages 40 and younger.

“Everyone has a worldview that is vastly different from each other, and everyone wants to collaborate, too,” Caballero said. “It just makes the whole thing stronger.”