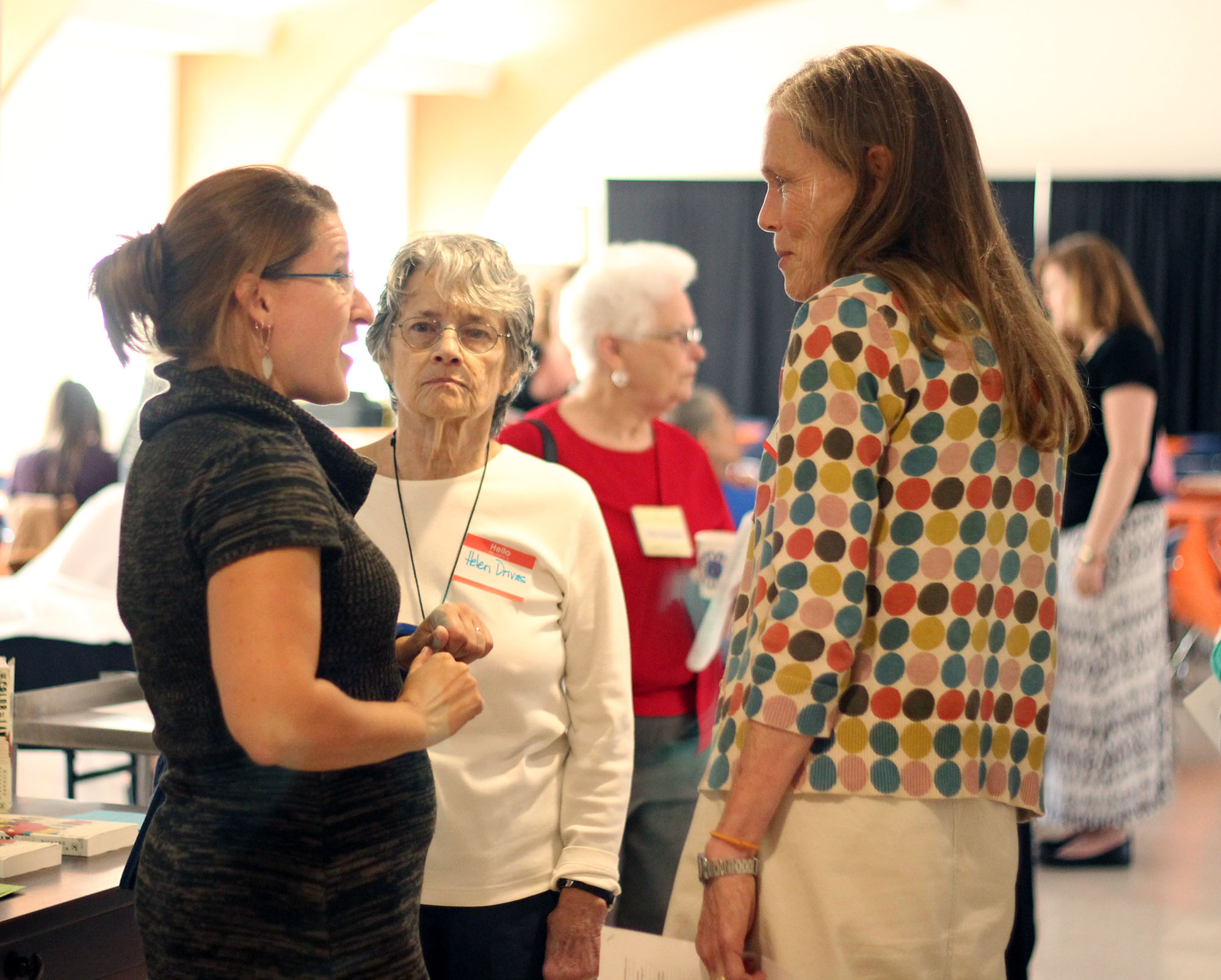 Enthusiastic and dedicated Durham residents crowded into Epworth United Methodist Church on Oct. 15 to listen to and workshop with Richard Rothstein, author of “The Color of Law: A forgotten history of how our government segregated America.”

Epworth hosted the event which gathered members of the N.C. Council of Churches, public school advocates, parents, teachers and anyone interested in public schools in North Carolina.

“The Color of Law” discusses the forgotten history of how federal, state, and local policy explicitly segregated the metropolitan areas nationwide, which led to the creation of racially alike neighborhoods in many patterns that violated the Constitution.

Rothstein discussed his experience with desegregation and segregation regarding public education. He referenced common history books falsifying facts and discussed how he was told that neighborhood segregation was by accident. 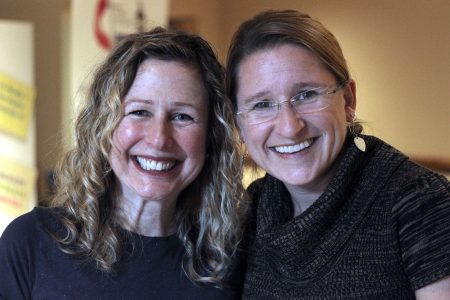 Amy Laura Hall, on the left, and Jessie Shuman Larkins, two organizers of the event. (Staff photo by Christina Gordon)

Hall reached out to Rothstein after listening to one of his interviews about two years ago.  She wanted to do a class workshop with him, but Rothstein had a hectic schedule.  Rothstein eventually was able to facilitate the forum and workshop at Epworth United Methodist Church upon Hall’s request.

“The workshop was a team effort,” said Reverend Hall.

Rothstein is a Distinguished Fellow of the Economic Policy Institute.  He is also a Senior Fellow at the Thurgood Marshall Institute of the National Association for the Advancement of Colored People Legal Defense Fund and the Haas Institute at the University of California.

Epworth United Methodist Church declares itself to be an accommodating congregation welcoming to all identities.

Christina Gordon of Florence, S.C., is a junior journalism major at N.C. Central University. This fall, she is serving as a staff writer-photographer for the Durham VOICE.