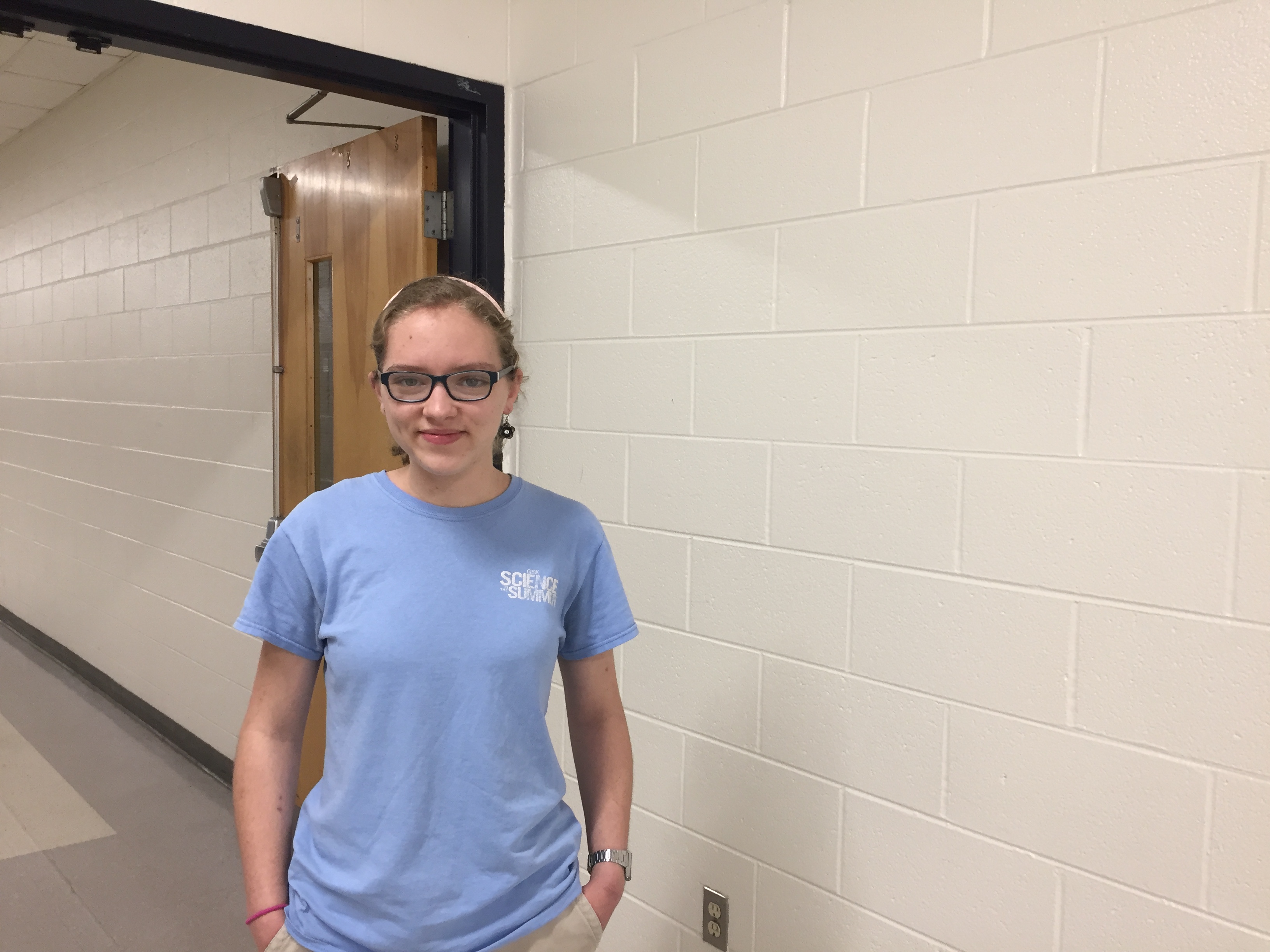 Erin Batten-Hicks finally found the community she had been missing when she transferred to Hillside High School and joined the school’s Gender and Sexuality Alliance (GSA).

“I never really had an opportunity to find more queer people and find that community while I was at my other school,” she said. “When I came here, the environment of GSA is just so welcoming.”

As a senior and the president of GSA, Batten-Hicks applied for a grant from the recently launched Durham Public Schools Foundation. She received $500 from the Foundation to carry out a mural project at Hillside High that will depict the life and successes of activist Pauli Murray, a 1926 Hillside alumna.

A civil rights lawyer, writer, teacher, activist, feminist and priest, Murray left a legacy of fighting for human rights from the 1930s until her death in 1985, according to the Pauli Murray Project. A woman of color and member of the LGBTQ community, Murray encountered overt sexism and racism throughout her career.

Batten-Hicks identifies Murray as a local hero of hers and wants more people at Hillside to know about Murray’s legacy. Batten-Hicks said the GSA already has an idea of what themes they want to include in the mural.

“We want to emphasize the different stages of her life and the transitions she went through, from becoming a student to a lawyer to a religious leader,” she said.

The mural will also make the GSA more known in the school and give the chance for students to learn more about the LGBTQ community at Hillside, Batten-Hicks said.

“The GSA is not particularly well-funded, we don’t do a lot of fundraisers because we try to focus on making it a safe space and providing a community and not demanding much from our members,” Batten-Hicks said. “If this happens as fully as I want it to, I’m going to be really proud because I just love this GSA so much.”

The Durham Public Schools Foundation, a community-led nonprofit launched in September 2018, provided the grant that will allow Batten-Hicks and the GSA to purchase the supplies needed to paint the mural. Magan Gonzales-Smith, executive director of Durham Public Schools Foundation, said over 70 projects applied for the grants. The foundation was able to distribute $55,800 in grants to 19 projects led by students, teachers and parents across Durham.

Gonzales-Smith said a committee made up of community members, educators and parents chose grant recipients based on their adherence to four criteria: potential to create a transformative experience, equity, sustainability and feasibility.

“Above all else we prioritized projects that were focused on equity because that’s one of our main priorities as a foundation,” Gonzales-Smith said.

Gonzales-Smith said the premise of the grants is grounded in the foundation’s priority of investing in the people of DPS schools and innovative solutions, and driving equitable outcomes in public schools.

Community members will be able to follow the progress of the grant-funded projects over social media in the following months, including a project 20 minutes north of Hillside at the Hub Farm. 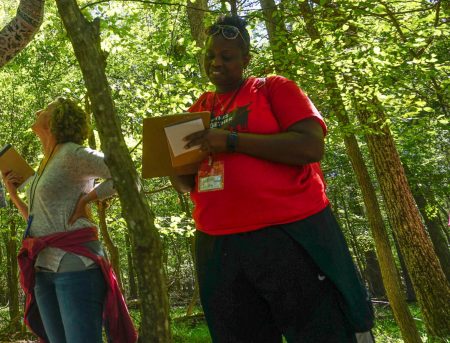 The Hub Farm, an experiential outdoor learning space, boasts a classroom floating on a pond, forest trails, chickens and honeybees. Funded through the DPS Career and Technical Education (CTE) department and open to all DPS schools, the farm engages students through formal curriculum as well as hands-on farm work and internships.

Hannah Ball-Damberg, farmer and educator at the Hub Farm, said the farm staff applied for and received a $5,000 grant from the DPS Foundation to host a racial equity training focused on agriculture and food justice in the food system. Soul Fire Farm, an indigenous and people-of–color-centered farm from New York, will facilitate the day-long training this summer for CTE educators who teach agriculture, horticulture, animal science, culinary arts, biotechnology, and family and consumer science.

Ball-Damberg said she hopes to gain a concrete toolkit from the trainings, including an accountability system and a plan to incorporate the material learned in the training into the teaching curriculum.

“A lot of students of color have very complicated histories with agriculture and being outside, and as educators it’s our responsibility to be not only aware of those issues but to actively engage our students in ways that are respectful of those histories,” Ball-Damberg said.