To wrap up this season of DVV, this week we’re doing something a little different. Our guests are the co-editors of VOICE: UNC students Courtney Stayton and Sam Perry.

Courtney is a senior graduating with a degree in photo and video journalism. From Greenville North Carolina, she graduated from South Central High School and is an active documentary maker and producer. Following graduation, Courtney will be an outreach coordinator for Public Impact in Chapel Hill while also working with Next Doc to help groom young filmmakers.

Sam is a junior reporting major from Piscataquis County Maine. She went to Foxcroft Academy for high school and Durham Tech for her first years of college before transferring to UNC this past year. Sam also copy edits for the Daily Tar Heel in addition to her work with the VOICE. 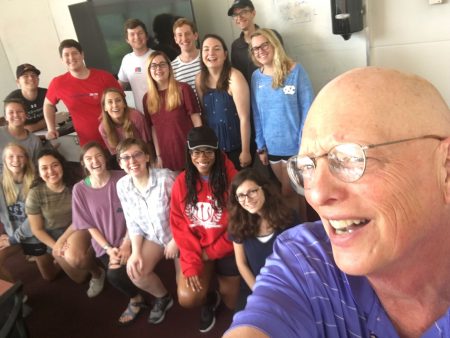