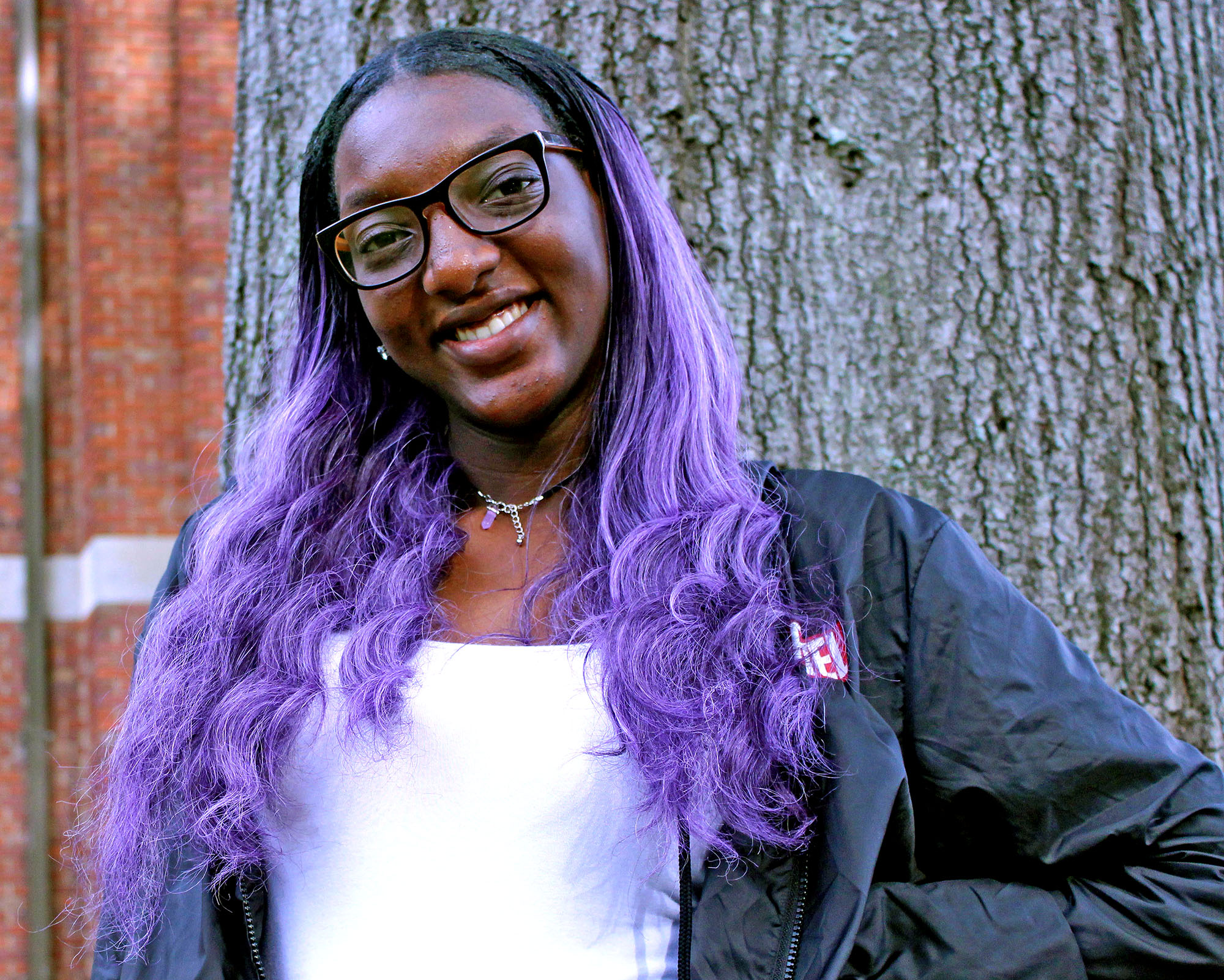 This essay is the first in a series of interviews exploring minorities in America.

Before we get into this, let me just point out that I am a 16-year-old African- American female. And I know what you’re thinking, “Why in the world is this black girl writing about her Latinx brothers and sisters?”

Let’s be honest with ourselves, with everything going on in this day and age —from mass shootings to ICE raids, it doesn’t matter who you are; we need to speak up.

Now that my little disclaimer is out of the way, let’s get inside the mind of Latinx minorities in America.

I asked five friends to sit down with me and answer a few questions I had about the culture and their thoughts about certain situations going on right now. I also wanted to put my two cents into the conversation.

Out of respect for the privacy of my friends, their identity will not be revealed.

The first question I asked was if any of them experienced prejudicial behavior in a public setting.

One of them answered, “Yes, I was in Walmart, going in to buy some nail polish and two white ladies decided to stare me down. One of them said, ‘Look at that girl, she’s going to get fungus on the nail polish,’ and even though they were far away, they were super loud, and it hurt me because they don’t know me and it made me feel really bad.”

The second question I asked was how their culture is different from others.

One of them responded, “People in my culture don’t come from much, but they use what they do have to make ends meet and work hard to provide for their family.”

Another friend explained, “Our culture is very family-oriented and we like to have fun and party and just have a good time with the people we love.”

My third source said, ” I think it varies from person to person.  But from my perspective in my family, some of my family members aren’t very open-minded. They have a lot of traditional conservative views, so sometimes it’s kind of difficult to be a part of something that strict.”

What hurts the most

Here is my third question for my Latinx friends:  How do you feel about the prejudices that people have against your race? And which ones tick you off the most?

One person said, “I don’t like it because we were all born on the same earth and are born without anything, but you gain your wealth and resources through your family and what people give you  —  and some of us are less fortunate when it comes to the family we are born into, and it’s not fair that we get judged for a choice we didn’t and can’t make.  The (comments) that tick me off the most are (from people who say things like),  “We don’t have any papers or that we’re all criminals’”

The second person said, “We are told a lot that we take people’s jobs — and we do but, we actually do them and work for them because nobody else will so they can’t really complain.”

I also asked them to explain how they felt about the kids in cages at the U.S.-Mexican border.

One person said, “It’s not fair, because those children don’t get to choose their lifestyle or how they were brought into this world, and eight times out of ten, the parents are fleeing their home country to give their family a better life by taking them out of a bad situation, and the border patrol officers are treating these kids as if they were animals — and it is inhumane.”

Recently there a photograph was published of a female Latinx border patrol agent named “Kiara Cervantes,” and I asked how they felt about that picture.

One person answered, “If she thinks that what she is doing is ok, then go off, Sis. But in reality, she’s seeing her people in tough situations and instead of being a solution, she is a part of the problem.”

We also discussed the mass shooting that occurred at a Walmart in El Paso. One person said, “This was a racist act, and we all know that the white male is going to get the least amount of charges because of a “mental illness,” and then it hurts because he wrote a letter and specifically stated that Trump influenced his actions, and we continue to let him stay in office.”

Another person said, “At this point, Trump is giving these racist white people a platform to embrace their white supremacy and encourage racism.”

About the ICE raids

I also wanted to know if they felt safe after the recent ICE raids.

One of my sources responded, “No, and some of them actually are American citizens and still doesn’t feel safe; I have papers and don’t feel safe at all.”

Another person said, “I don’t even feel safe for my parents.”

We are in this together

I also asked what they wanted people to know about them.

I asked what they wanted people to know about their culture and family.

My last question to them was: if they could speak to an ICE agent or a person who is a border patrol what would you say?

One person said, “I wouldn’t say anything; I’d probably just cry.” Another person said, “I’d tell them to be easier on the people they are detaining and maybe think about these people’s lives.”

The purpose of this interview and this commentary is to inform you about how today’s actions affect the youth right now — and the truth is, they do not feel safe, and you can’t blame them for feeling this way.

A man drove 10 long hours just to kill some Mexicans because of how he feels. It’s super-scary that in this political climate, while white supremacy is at a high peak, that a terrorist would use that as an excuse to end innocent people’s lives.

Now, me being a black female, I can only step so far into the soles of another race’s shoes, but I can speak to the fact that there needs to be a change. We need to help each other and build one another up, not tear each other apart.

It is scary out here, and I can even say I’m kind of scared to have white friends because I never know what words are going to come out of their mouths or how they were raised to think.

What will happen if we end up getting in an argument? Will they use a racist slur just because they can?

Unfortunately, these are all the things we think about when it comes to being anyone — and especially colored people.

I hope this essay gives you even some slight insight into what goes on inside the mind of a minority.