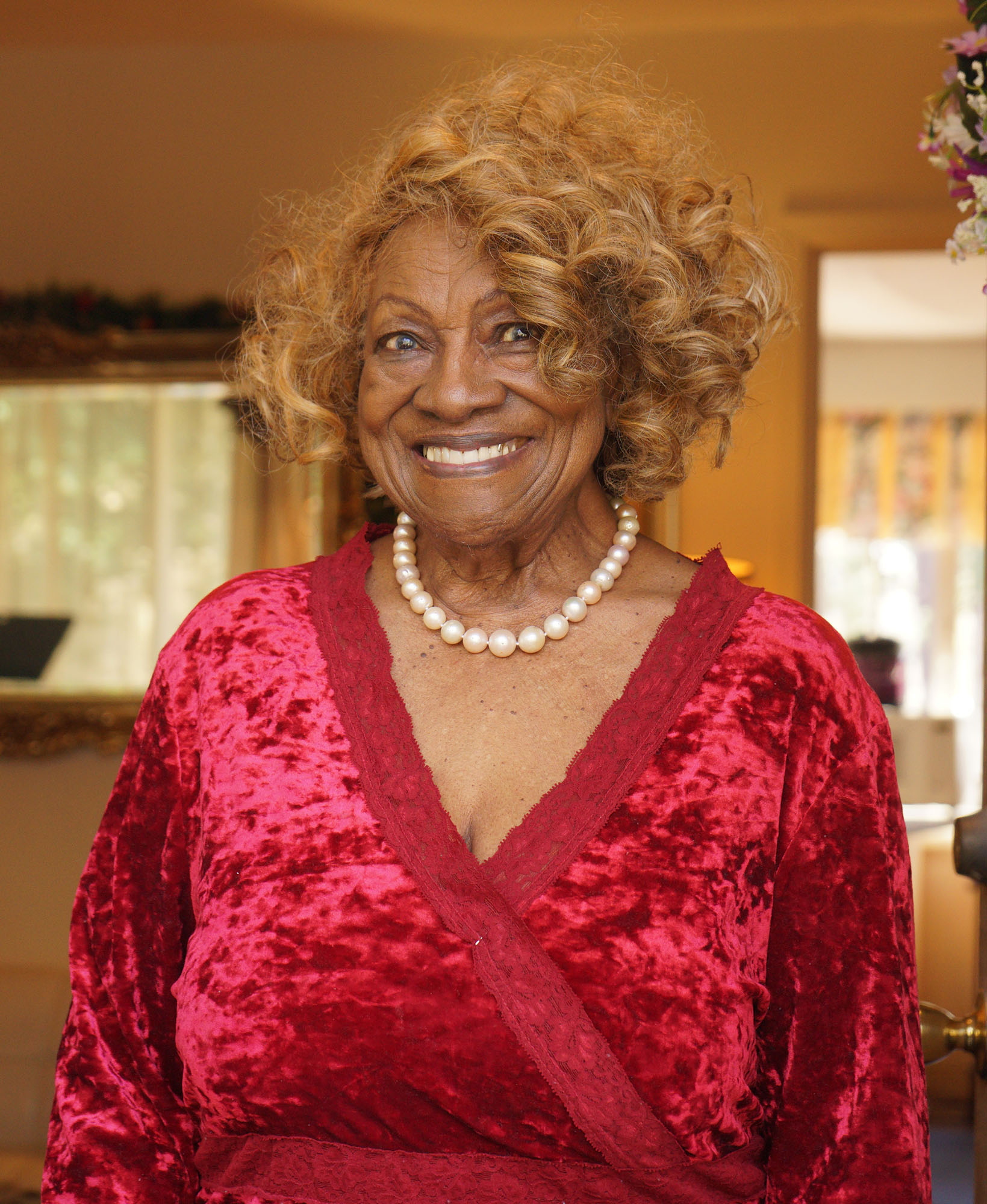 When Martha Flowers passed, I bet there was a band of heavenly angels out there at the Pearly Gates to welcome her to the heavenly chorus. For Martha Flowers could sing.

Our spirit mother and world-class opera diva, Martha died peacefully on Friday, March 11, at the Jim and Betsey Bryan Hospice Home in Pittsboroafter a brief illness. She was 96.

Martha’s singing voice defied easy categorization. Her dear friend Brenda Edwards of Hillsborough described it lyrically: “Her voice was like a happy bird, singing in flight.”

Anyone familiar with Gershwin’s folk opera “Porgy and Bess,” knows well the signature tune, “Summertime.” But to hear Martha Flowers sing it — is a whole other thing.

To hear Martha sing “Summertime” from Porgy and Bess in 1956:

A Winston-Salem native, Martha graduated from Fisk University and continued her music studies at The Julliard School in New York City where she began her career as an opera singer.

Renowned for her performances with the international touring company as Bess in Gershwin’s opera, “Porgy and Bess,” during the ‘50s and ‘60s, Martha performed in 29 countries on four continents, always to much critical acclaim.

She was most proud of her Moscow performance, where she received 30 standing ovation curtain calls.

After stepping away from international touring, Martha settled in Chapel Hill in 1973, where she taught for a number of years at the UNC-CH Department of Music and subsequently gave private voice lessons. Currently, the music department is honoring her work and legacy by launching the Martha Flowers Opera Institute.

“Seldom does a singer possess the restrained passion and musical intelligence required to perform a song the likes of Poulenc’s mélodie but, in this regard, Martha Flowers’s portrayal of the symbolist art song is exquisite. What an incredible gift that UNC-Chapel Hill was fortunate enough to have the likes of Martha Flowers on their music faculty in the mid-1970s. But her significance to the Department of Music extended across campus. As the first Black faculty in the department, Flowers was a part of the generation of Black Americans to desegregate the University of North Carolina at Chapel Hill.

“To honor this legendary teaching-artist’s legacy, UNC-Chapel Hill is currently in the fundraising phase of creating the Martha Flowers Opera Institute. The institute’s mission is to train aspiring and early career opera singers, conductors, and stage directors with a commitment to forming a supportive environment for diversity in arts education and operatic training.”

Fiercely independent into her mid-90s, Martha lived happily at home on North Estes Drive, surrounded by memorabilia and mementoes of her long and colorful career, much of which will be documented and preserved in the Martha Flowers Collection at UNC’s Wilson Library. Additionally, the UNC Department of Music is working on a documentary film about her life.

Although Martha never had children of her own, she had a large following of students, friends, fans and devotees, many of whom considered her their sensei, mentor and spirit mother.

Martha will also be remembered for cruising around town well into her 90s in her canary yellow Ford Mustang convertible — top down. When she would drive into her church parking lot on Sunday mornings, the little girls would say, “Mother Martha, when we grow up, we want to be just like you!”

In the face of adversity, Martha was described by friends as being “relentlessly positive.” I can vouch for that.  One day this past winter, as I drove to her to another one of her radiation treatments, Martha recited to me this childhood poem:

When the world falls down around you,

And prayer will see you through,

Say an extra prayer for someone

Who may need it more than you;

For who knows whose heart is breaking

In the darkness of the night;

Just that extra prayer you whisper

May help someone see the light;

When you bless a stranger

With an extra prayer or two,

You are building secret blessings

That will all come back to you.

A celebration of Martha Flowers’ life will be held Easter Monday, April 18, at 11 a.m.,

at Faith Assembly Christian Center, 3120 Fayetteville St., Durham. .  Prior to the service, the Chapel Hill-Carrboro Alumnae of Delta Sigma Theta will conduct their Omega, Omega ceremony at 10 a.m.

Arrangements are being handled by Holloway Memorial Funeral Home of Durham

Donations to the Martha Flowers Memorial Fund may be made online here: https://give.unc.edu/donate?p=main&f=104980

Read the full story on the announcement of the launch of the Martha Flowers Opera Institute and hear Martha sing Francis Poulenc’s “Miroirs brulants.”