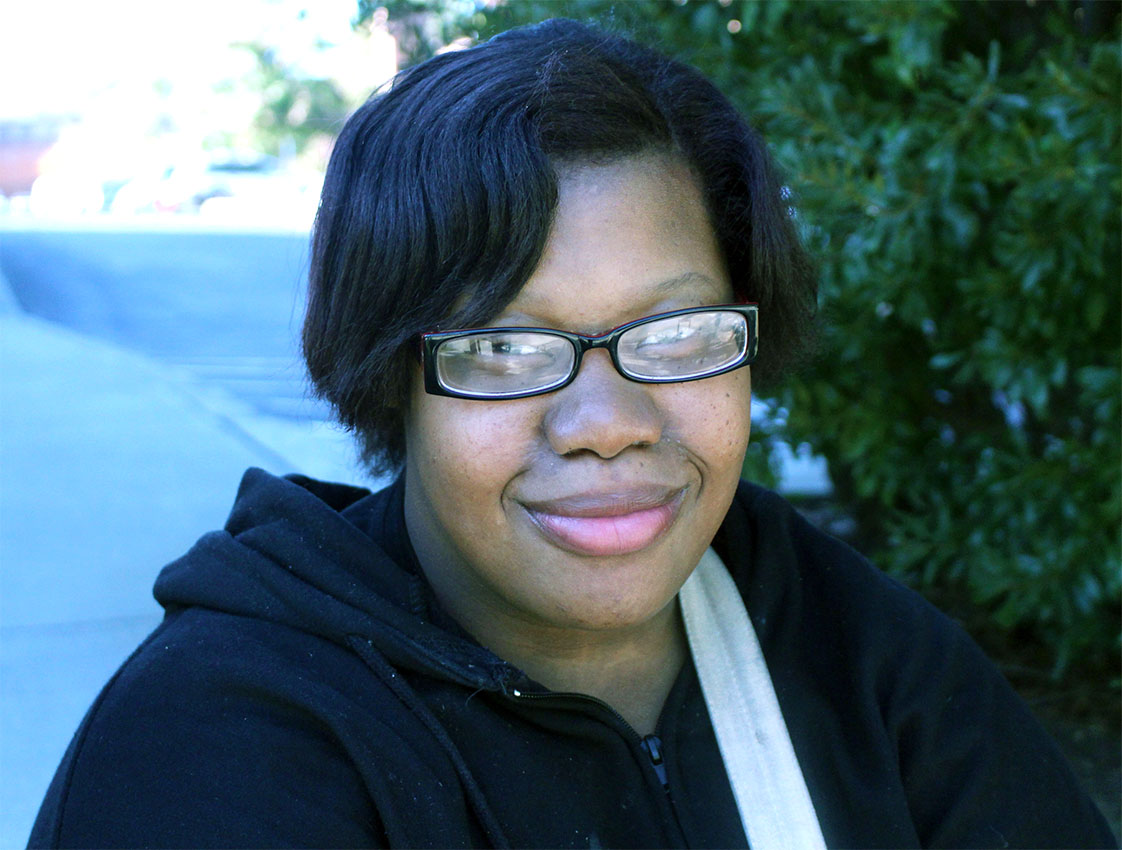 During the 2014-2015 school year, I have heard students talked about how early they had to get up, saying that most mornings they’re too tired to do school work.

The new schedule changes have high schools students attending school from 9 a.m. until 4 p.m. Middle school students will attend school from 8:30 a.m. until 3:30 p.m. Elementary schools will be in session from 9:15 a.m. until 4:15 p.m.

In order to improve student academic achievement, the DPS System is trying to help students do better in school. Research has shown that students are not getting enough sleep and the school system found that students perform better when they get at least nine hours of sleep.

My mother is just one of the thousands of parents that may be worried because of the time changes. She and other parents, those of my friends, would prefer if the times stayed the same.

“It’s going to be backwards,” my mom, Kriste Clodfelter said. She feels that younger kids, those in elementary and middle school, should be going to school later and not high school students.

For many parents that work nights, and those that work early mornings, earlier school times could be an issue. Many parents may have problems dropping students off or picking them up if their work schedule is not flexible. Transportation can be a big issue in more ways than one.

According to the News & Observer, the change could cost up to $227,000 for the school system and could affect up to 33,000 students in the upcoming school year.

DPS should not change the school times because it will affect after school programs as well as parent jobs. For instance, if a student has an extra-curricular activity like sports, the start time for practice would be pushed back even further. This change could be bad because organizations, like after-school jobs might not or cannot work around the time change. This could cause parents and students to work fewer hours and make less money.

It could also be harder to provide transportation if parents have to figure out a way to pick up and drop off their children. Most parents won’t want to do this because they have jobs and other kids to tend to. DPS should keep the times the same so they don’t have to face these problems during the school year.

I’ve actually heard some students talk about dropping out if the hours change. They have said the changes are just too much when it comes to having to work after school. I’ve also heard people say the changes will make them want to skip school because it will be harder to focus at the end of the day.

I believe next year is going to be frustrating for DPS students and that there will be many complaints. There may be confusion for freshman students just getting started with high school and more pressure on seniors, like me next year, as they try to focus on graduation. I’m praying and hoping the school year will not be as stressful as everyone is thinking it will be.

But I’m a little afraid that it will be.

Christian Lawrence is a Durham high school student serving as an intern with the Durham VOICE, and a member of Partners for Youth Opportunity.