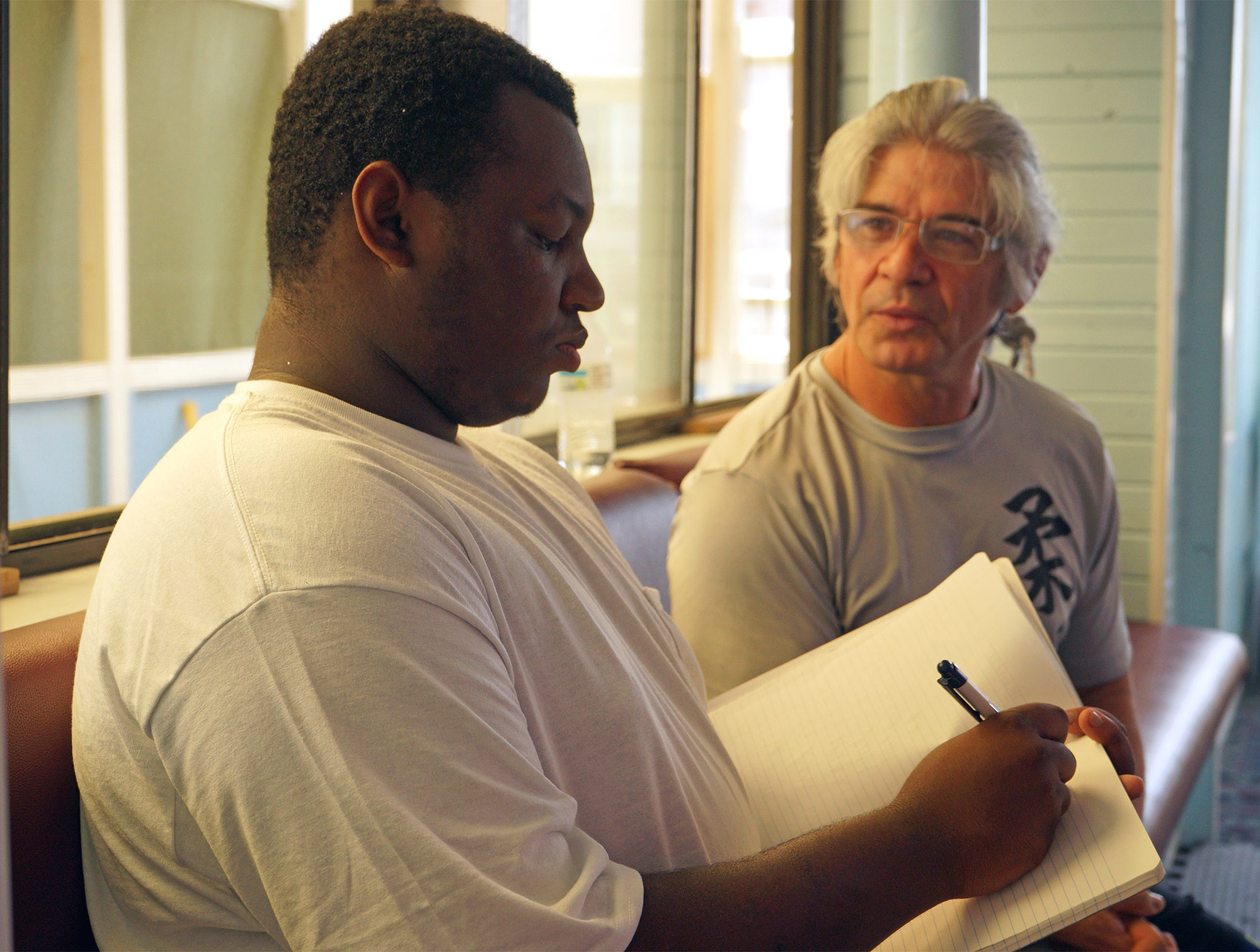 Race, in its basic definition, is “a social construct” created to separate people by the way they look.

Racism has not always existed simply because race itself hasn’t always been a part of society.

These two things and many more are facts I learned at an REI (Racial Equity Institute) workshop held in January. Thanks to OAR (Organizing Against Racism) and Made in Durham, I was able to attend a two-day workshop geared towards awareness of what racism truly is. In a world where race can affect your future, knowing the root of it all and the history behind how race came to be could be the difference between success and failure.

Having gone to this workshop from 9 a.m. to 5 p.m. two days in a row, I had plenty of time to absorb the history of race as a man-made creation and not as some factor that has always existed. In modern society there are many things people of color can still feel regarding what race as a force has done throughout the years.

Just in the 19 years I’ve been alive I’ve seen many events that are linked to racism. The movement to tear down Confederate monuments is one example. The Black Lives Matter protests are another example of recent effects of racism. At the workshop I attended, we learned not only how race came to be, but also how it shaped what the world is today. Look anywhere around the world and I doubt you’ll find anyone who can’t identify themselves with a race or multiple races.

Hitting on a different point, look in local areas at how many of the “at-risk” communities are filled with a majority people of color. It wasn’t that they chose to be in these communities, but that for the longest time those communities were all they could get into.

At REI training, we spent a lot of time discussing different points, but at the end of the day it all led up to one driving focus. The history behind how things truly came to be the way they are concerning race in America is often glossed over very heavily.

For example, Toussaint L’Ouverture, a self-educated man with no military training, drove Napoleon’s army out of Haiti–then called Saint Domingue–and played a large part in leading his country to independence. Not only did he drive one of the greatest generals to ever live out of his homeland, but Napoleon, partly due to this defeat, sold his assets in the “New World,” and that in turn became the Louisiana Purchase — a sale that partially made America what it is today.

(Editor’s Note: This version of this story contains clarifications to points made in an earlier version regarding the history of Haiti.)

Turning points in history like this are rarely spoken of in schools that I’ve attended, or for that matter are rarely spoken of publicly at all. It’s important that we learn about all these things in order to realize that race, in both good and bad ways, continues to affect the world in dramatic ways.

I fully recommend attending one of these workshops for yourself. It’s a worthwhile experience that will help you process the concept of race for yourself. You’ll end up better off with insight on the subject that you don’t get in most schools — plus the drive to spread that new knowledge to others.

I’d have to say this was truly a worthwhile experience, and if I had to do it all over again I would do it without hesitation.